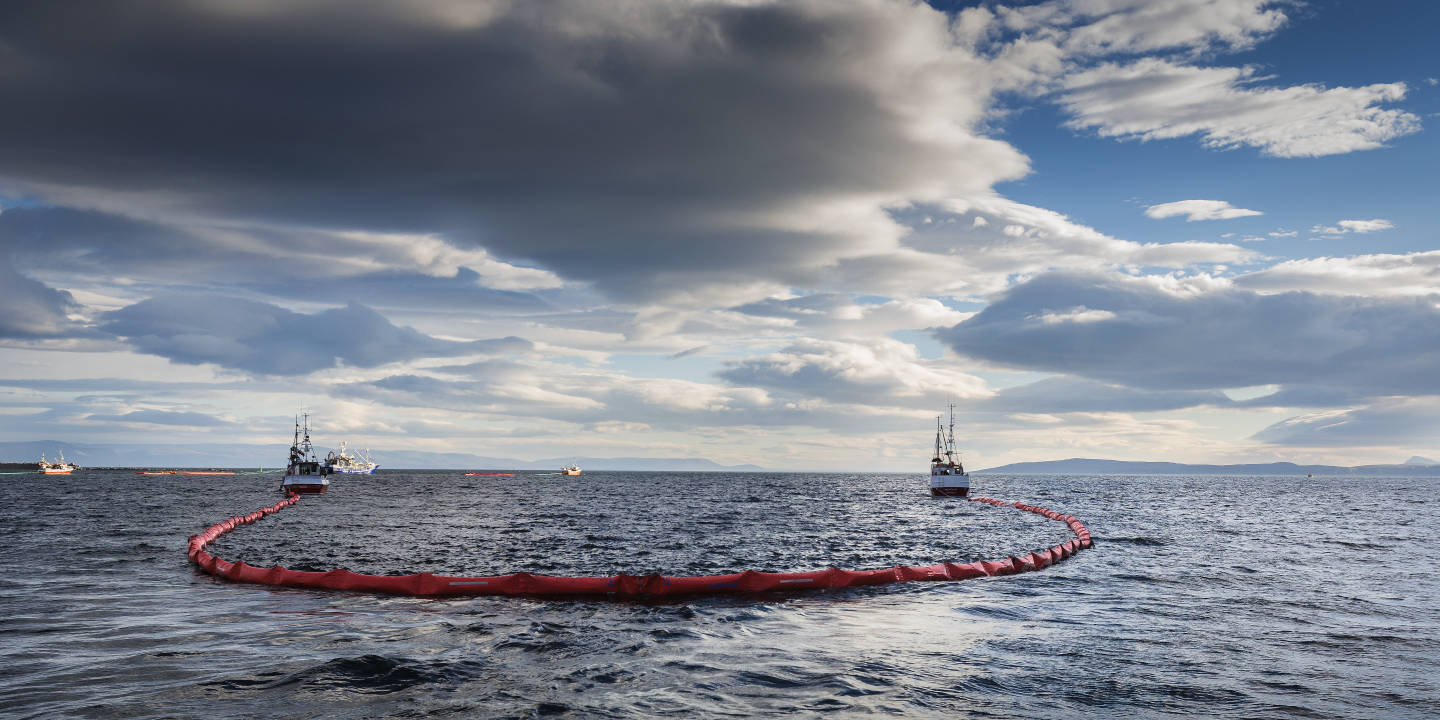 Acute oil spills can cause damage to fish, marine mammals, seabirds and the shoreline.

On the Norwegian shelf, private, municipal and governmental oil spill preparedness and response services has been organised to limit the impacts of any acute pollution, should such a situation occur. Under the Pollution Control Act, operators are required to maintain a level of preparedness and response which is dimensioned to deal with acute pollution from their activities.

The Norwegian Coastal Administration, subordinated to the Ministry of Transport and Communications, is responsible for coordinating overall national oil spill preparedness and governmental preparedness for acute pollution. The Ministry of Climate and Environment is responsible for establishing requirements for acute pollution preparedness in municipalities and private enterprises. The Norwegian Environment Agency approves emergency response plans and ensures compliance with the requirements.

All acute oil spills from installations on the continental shelf are reported to the Coastal Administration, and the causes are investigated.

The operators are responsible for handling acute pollution resulting from their own activities, and must maintain an appropriate level of emergency preparedness and response. The Norwegian Clean Seas Association for Operating Companies (NOFO), which is owned by a number of companies that are licensees on the Norwegian shelf, has also established regional plans to reinforce ocean-going, coastal and shoreline preparedness.

NOFO administers and maintains preparedness and response resources including personnel, equipment and vessels. NOFO has five bases along the coast, situated at Stavanger, Mongstad, Kristiansund, Træna/Sandnessjøen and Hammerfest. In addition, NOFO equipment is permanently deployed on some fields. NOFO has a total of 25 offshore recovery systems, that is to say seagoing systems with oil lenses and – spillers, and conducts joint exercises every year.

Video: This is the Norwegian Clean Seas Association for Operating Companies (NOFO)

Discharges to the sea