Seismic data provide a detailed picture of geological structures beneath the Earth’s surface. Acquiring and analysing seismic data is therefore the first step when rock formations are surveyed for possible petroleum deposits. 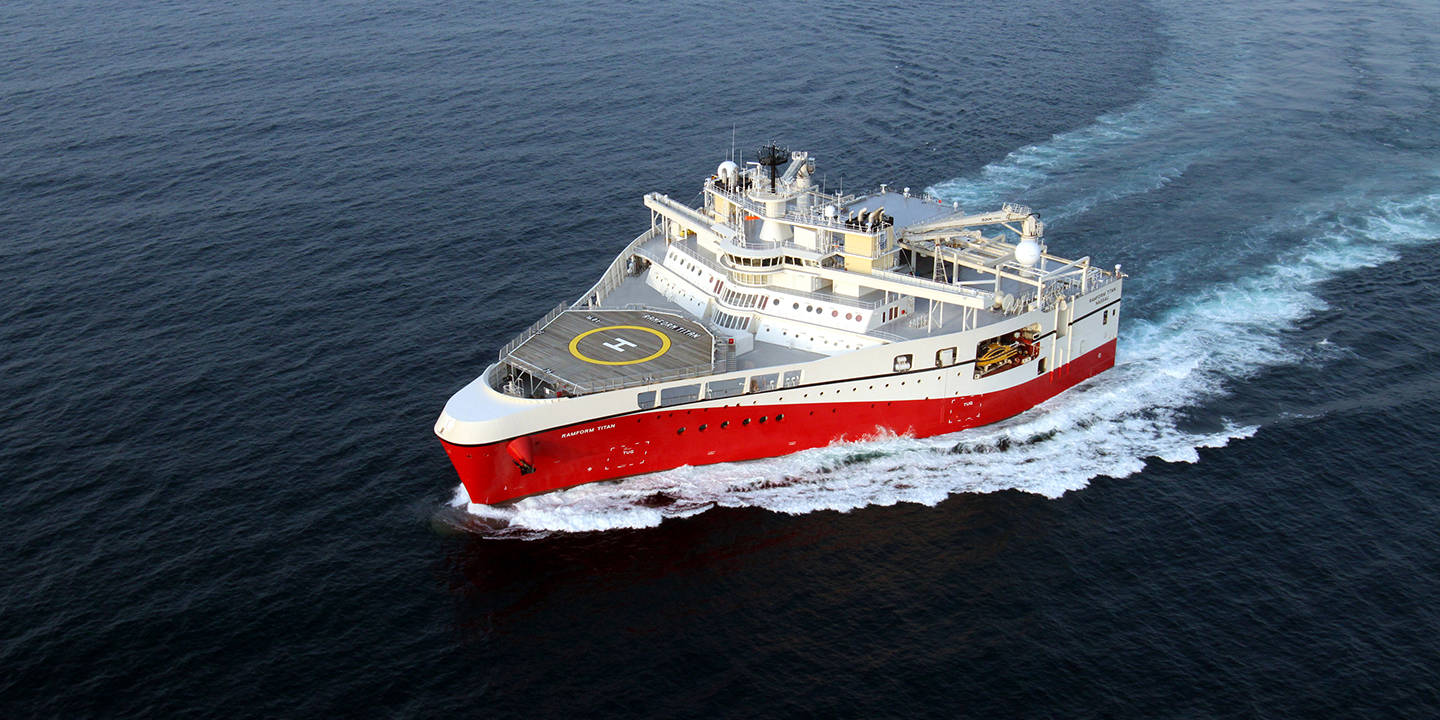 By acquiring and analysing seismic data, it is possible to build up an image of the geological structures under the Earth's surface. Once structures that may contain petroleum deposits have been identified, the next step is to drill an exploration well.

What is a seismic survey?

In a seismic survey, sound pulses are emitted into the rock formations below the seabed. The sound waves are reflected back to sensors that are either placed on the seabed or towed behind a seismic vessel.

Seismic data has to be processed before geologists can study the imaged conditions under the seabed.

There are several categories of seismic surveys:

Seismic data acquisition by the authorities

The Norwegian Petroleum Directorate is responsible for mapping before an area is opened for petroleum activities. The mapping includes the acquisition and analysis of seismic data.

The Norwegian authorities have been collecting seismic data in areas of the continental shelf that are not open for oil and gas activities since 1969. This is a task the Norwegian Petroleum Directorate performs on behalf of the Norwegian state.

All seismic surveys in connection with petroleum activities on the Norwegian continental shelf must be authorised by a production or exploration licence.

Production licences are awarded by the Ministry of Petroleum and Energy through the regular licensing rounds. A production licence applies to a specific area and grants exclusive rights to undertake oil and gas activities in the area.

Marketable seismic data is acquired for the purpose of submitting the data for sale to a third party, ref. "multiclient seismic". These surveys are carried out by seismic companies that have been awarded exploration licences, but normally do not themselves apply for production licences.

Acquired seismic data are reported to the Norwegian Petroleum Directorate under section 20 of the Resource Management Regulations. The data are managed in accordance with section 85 of the Petroleum Regulations on administrative procedures and the duty of secrecy/release of data.

According to current practice, these agencies provide expert advice on for example spawning, fishing and military activities in the specific area. This information is then transmitted to the licensee by the Norwegian Petroleum Directorate.

To contribute to a smooth coexistence between fisheries and seismic data acquisition, the petroleum regulations require any vessel engaged in seismic surveying to have a fisheries expert on board. The fisheries expert must have completed an approved course and be certified by the Norwegian Petroleum Directorate.

In recent years, a significant amount of other geophysical data has been acquired. An example is electromagnetic data, so-called CSEM data (Controlled Source Electro-Magnetic).

The Petroleum Act and the licensing system

State management and control of the industry is ensured through an extensive legislation that requires companies to obtain licences and approval from the competent authorities for all phases of petroleum activities.

A discovery is a petroleum deposit or several petroleum deposits collectively, which have been discovered in the same well, in which through testing, sampling or logging there has been established a probability of the existence of mobile petroleum.