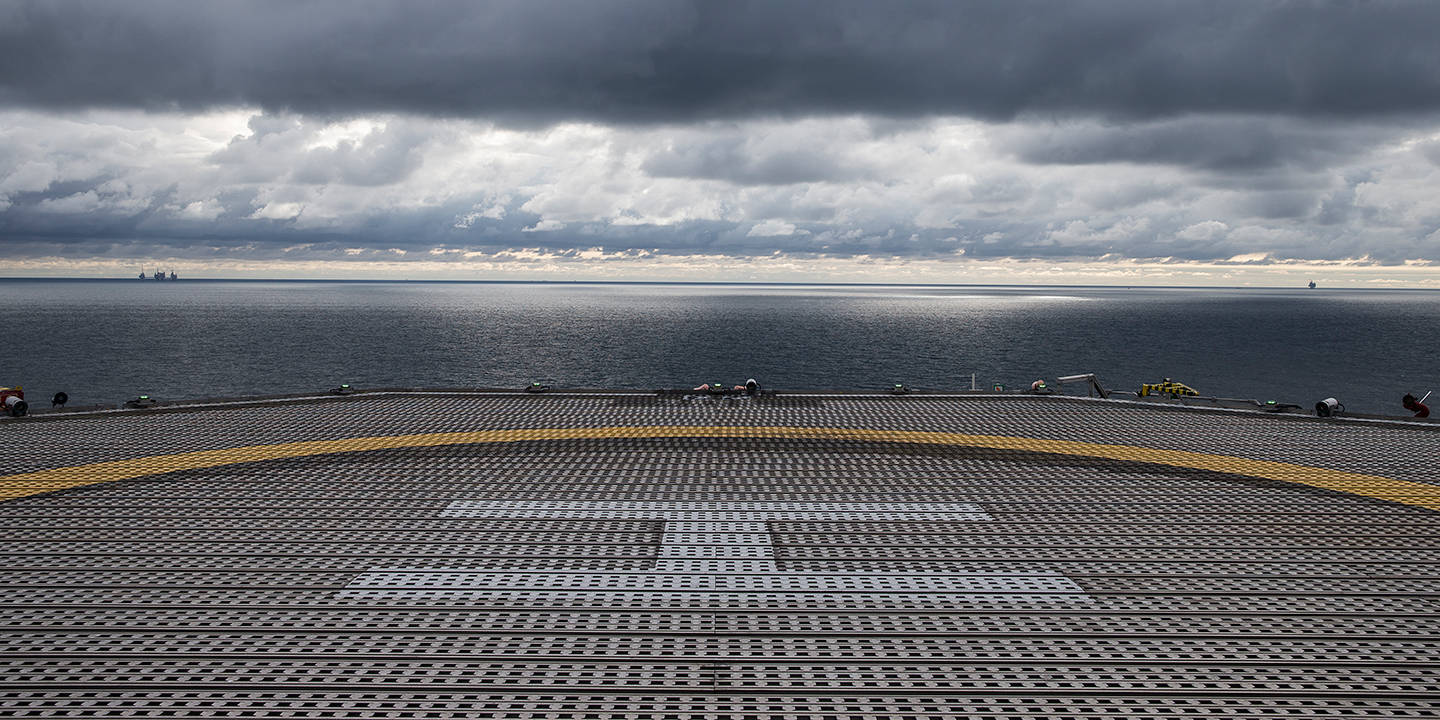 The three ocean areas the North Sea, Norwegian Sea and Barents Sea are different both with regard to geology, resource base, maturity and scope of infrastructure, distance and knowledge.

There has been petroleum activity in the North Sea since 1965. The Norwegian Sea and the Barents Sea (areas north of the 62nd parallel) were opened for petroleum activities in 1980. The remaining resources and distribution between discovered and undiscovered resources in opened and unopened areas, respectively, therefore differ between the three ocean areas.

In the North Sea, the majority of oil and gas is reserves, which means that they have approved plans for production. In the Barents Sea, the majority of oil and gas resources have the status of undiscovered resources. Vast areas in the Barents Sea have not been opened for petroleum activity as yet, and this is where we find the greatest expected value for undiscovered resources.

Undiscovered resources are volumes of petroleum that we assume could be recovered from deposits that have yet to be proven through drilling. The estimates for undiscovered resources in open areas are updated with an assessment of recent years' exploration results, new mapping and new documentation every two years, most recently in autumn 2021. In interim years, the estimates are adjusted in relation to the last year's drilling activity. The estimates for the ocean areas off Lofoten, Vesterålen and Senja, as well as the Barents Sea North and the ocean area around Jan Mayen have not been updated and therefore remain unchanged since the previous resource accounts.

The North Sea is the powerhouse of the Norwegian petroleum activities, with 70 producing fields at year-end. One new field camed on stream in 2022: Nova. Production also started from the upgraded Njord field. The largest discovery in the North Sea was proven in 2011, 30/11-8 S (Krafla). Four nes discoveries were made in 2022.

The estimate for undiscovered resources in the North Sea is 640 million Sm3 of recoverable o.e. This is distributed between 410 MSm3 of oil and condensate and 230 GSm3 of gas. This is a reduction of four per cent from the previous year for both liquids and gas resources. This reduction is lower than the resource volumes proven through exploration since the last estimate. In real terms, this means that the projection for remaining prospectivity is more positive than in the previous estimate.

Total recoverable petroleum resources in the North Sea as of 31.12.2021

The estimate for undiscovered resources in the Norwegian Sea is 750 million Sm3 of recoverable o.e. This is distributed between 365 MSm3 of oil and condensate and 385 GSm3 of gas. This is an increase from the previous year of 13 per cent, and 22 per cent for liquids resources and 5 per cent for gas resources, respectively. The increase is linked to plays in the Early Cretaceous and Late Triassic to Middle Jurassic in the more mature areas in the Norwegian Sea and reflects the successful exploration in this area in recent years.

Total recoverable petroleum resources in the Norwegian Sea as of 31.12.2021

In the Barents Sea, 59 per cent of the resources are located in areas that have not been opened for petroleum activities, primarily in the Barents Sea North. This is the area with the greatest likelihood of making major discoveries on the Norwegian shelf. There are considerable uncertainties associated with the projections in these areas. The NPD is currently engaged in a geological mapping of the Barents Sea North based on new data collected since the previous mapping in 2016. The resource estimates for this area will be updated in 2022.

Total recoverable petroleum resources in the Barents Sea as of 31.12.2021

"Resources" is a collective term for all recoverable volumes of petroleum. The resources are classified according to their maturity with regard to development and production. The main categories are reserves, contingent resources and undiscovered...

Oil and gas resources are discovered, and discoveries are developed as fields if they are economically and technologically viable, and the oil and gas is produced and sold. This results in dynamic resource accounts that change from year to year. The...

Remaining reserves comprise the remaining recoverable and marketable petroleum resources, which the licensees have decided to develop and for which the authorities have approved a plan for development and operation (PDO) or have granted exemption...

A field is one or several discoveries combined which the licensees have decided to develop, and for which the authorities have approved a plan for development and operation (PDO) or granted a PDO exemption.