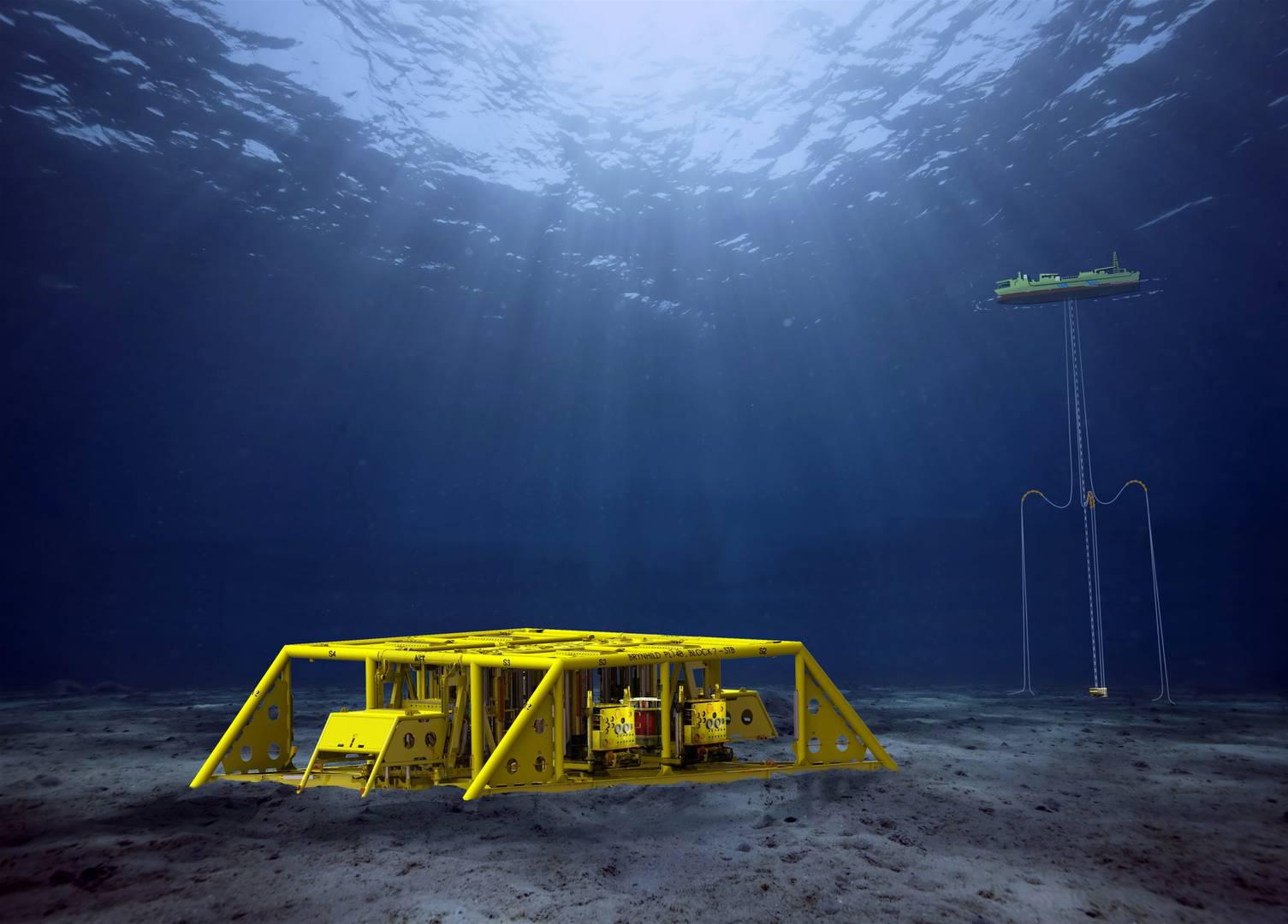 Brynhild is a field in the southern part of the Norwegian sector in the North Sea, 10 kilometres from the UK sector and 55 kilometres northwest of the Ula field. The water depth is 80 metres. Brynhild was discovered in 1992, and the plan for development and operation (PDO) was approved in 2011. The development concept was a subsea template including four wells, tied-in to the Haewene Brim production, storage and offloading vessel (FPSO) located on the Pierce field in the British sector. Production started in 2014.

Brynhild produced oil from sandstone of Late Jurassic age in the Ula Formation. The reservoir lies at a depth of 3,300 metres, and the reservoir conditions are close to high pressure, high temperature (HPHT) conditions.

The field was produced by pressure support from water injection. Water for injection was supplied from the Pierce field.

The well stream was transported by pipeline to the Haewene Brim FPSO for processing. The processed oil was exported by shuttle tankers to the market, and gas was reinjected into the Pierce field.

Production from Brynhild ceased in 2018. According to the formal removal resolution, decommissioning must be completed by the end of June 2022.