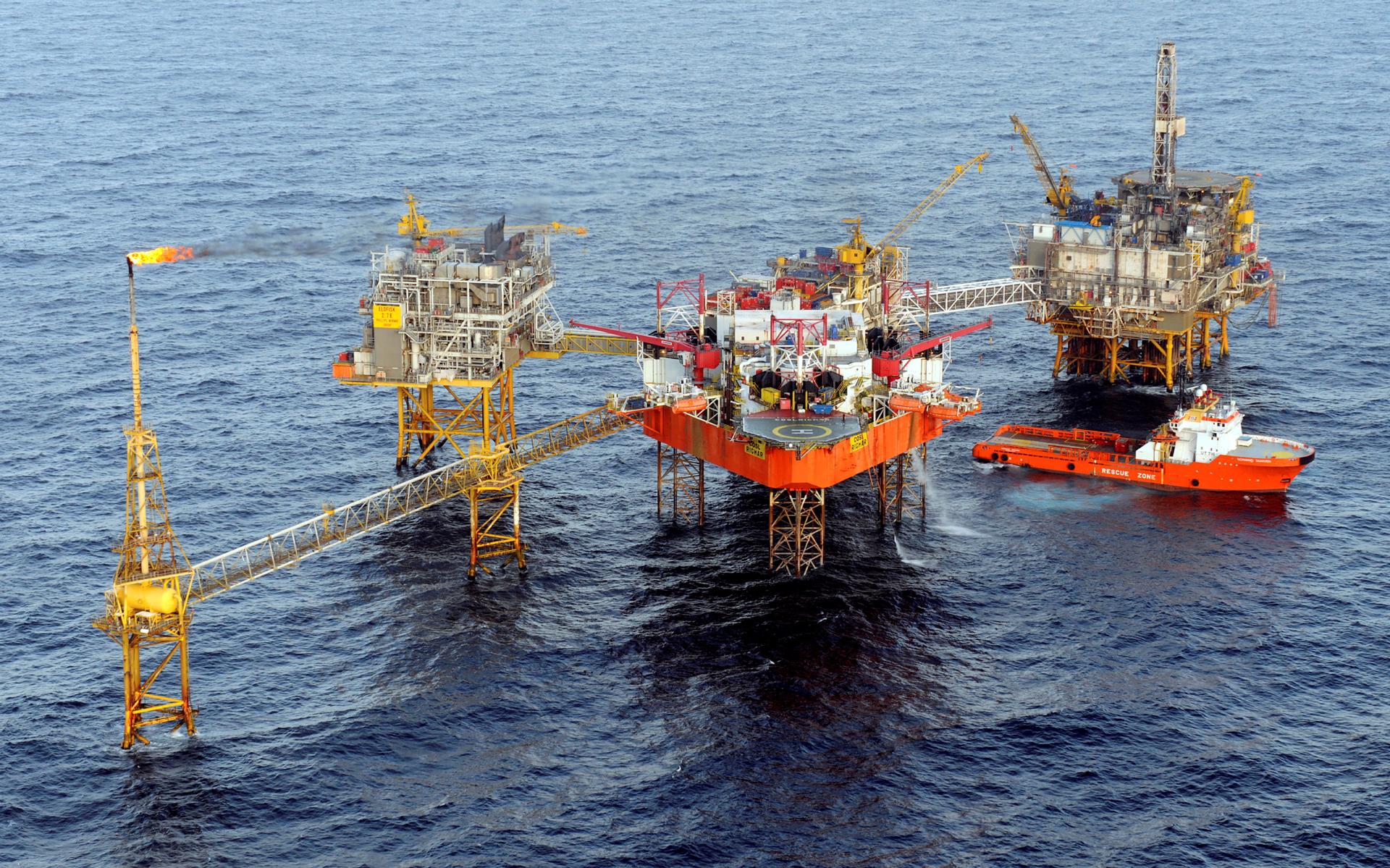 Eldfisk is a field in the southern part of the Norwegian sector in the North Sea, 10 kilometres south of the Ekofisk field. The water depth is 70 metres. Eldfisk was discovered in 1970, and the plan for development and operation (PDO) was approved in 1975. The initial development consisted of three facilities: Eldfisk B (a combined drilling, wellhead and process facility), and Eldfisk A and Eldfisk FTP (wellhead and process facilities). Production started in 1979. A PDO for water injection was approved in 1997, and the injection facility Eldfisk E was installed in 1999. This facility also provides some the water to Ekofisk K for injection on the Ekofisk field. A PDO for Eldfisk II was approved in 2011, and included a new integrated facility, Eldfisk S, connected by bridge to Eldfisk E. Production from Eldfisk S started in 2015. This facility replaces several functions of Eldfisk A and Eldfisk FTP. Eldfisk A is converted into a wellhead platform and Eldfisk FTP is used as bridge-support facility. The Embla field, located south of Eldfisk, is tied to Eldfisk S.

Eldfisk produces oil from chalk of Late Cretaceous and early Paleocene age in the Hod, Tor and Ekofisk Formations. The reservoir rock has high porosity, but low permeability. Natural fracturing allows the reservoir fluids to flow more easily. The field consists of three structures: Alpha, Bravo and Eldfisk Øst. The reservoirs lie at depths of 2,700-2,900 metres.

Eldfisk was originally produced by pressure depletion. In 1999, water injection was implemented through horizontal injection wells. Pressure depletion and the water weakening effect have caused reservoir compaction, which in turn has resulted in several metres of seabed subsidence. The Eldfisk II project extends waterflooding on the field.

The drilling campaign in the Eldfisk II project started in 2014, and drilling of the remaining wells is expected to be completed in 2021. Drilling targets are also being matured in the eastern structure, Eldfisk Øst. A further development of the northern part of the field is being evaluated.