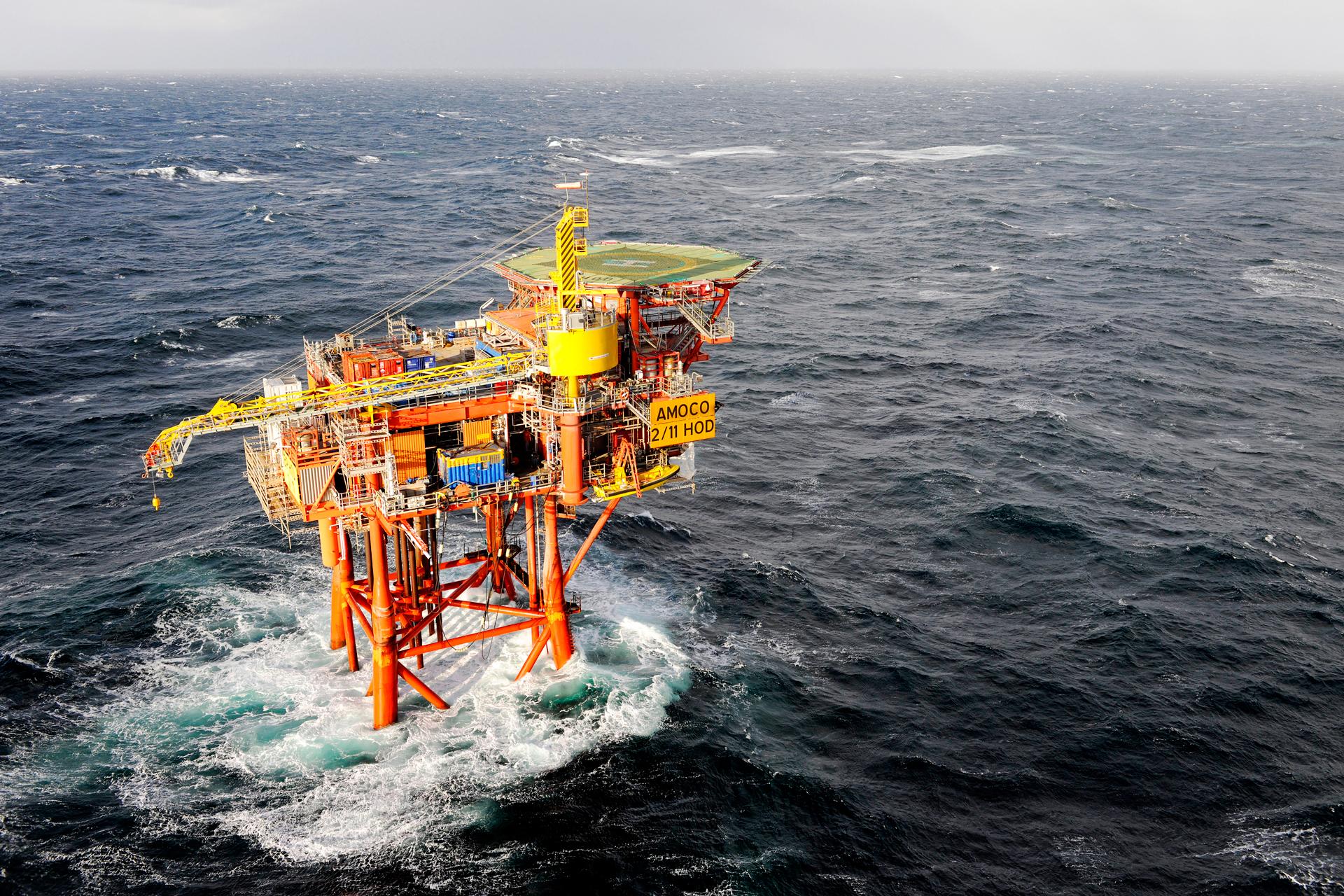 The field is produced by pressure depletion. Gas lift has been used in some wells to increase production.

Hod is a field in the southern part of the Norwegian sector in the North Sea, about 13 kilometres south of the Valhall field. The water depth is 72 metres. Hod was discovered in 1974, and the plan for development and operation (PDO) was approved in 1988. The field was developed with an unmanned wellhead platform, remotely controlled from Valhall. Production started in 1990. A PDO for Hod Saddle was approved in 1994. A PDO for the redevelopment of Hod was approved in December 2020.

Hod produces oil from chalk in the Upper Cretaceous Tor and Hod Formations and the lower Paleocene Ekofisk Formation. The Tor Formation chalk is fine-grained and soft. Considerable fracturing allows oil and water to flow more easily than in the underlying Hod Formation. The reservoir depth is 2,700 metres. The field consists of three structures: Hod West, Hod East and Hod Saddle.