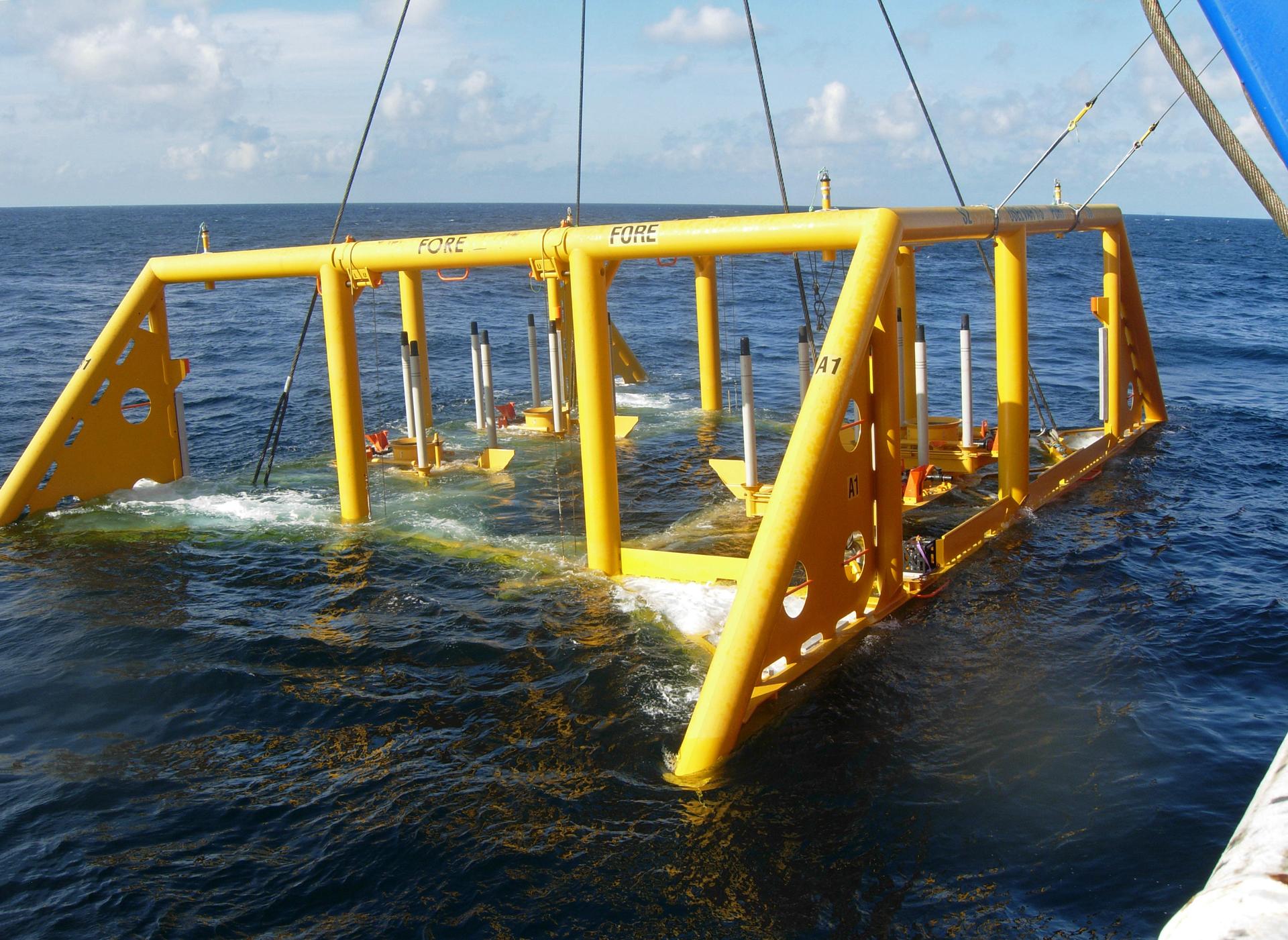 Oselvar is a field in the southern part of the Norwegian sector in the North Sea, 20 kilometres southwest of the Ula field. The water depth is 70 metres. Oselvar was discovered in 1991, and the plan for development and operation (PDO) was approved in 2009. The development concept was a subsea template with three horizontal production wells tied to Ula. Production started in 2012.

Oselvar produced oil and gas from sandstone of Paleocene age in the Forties Formation. The reservoir has a gas cap and lies at a depth of 2,900-3,250 metres.

The field was shut down in 2018. According to the formal disposal resolution, decommissioning must be completed by the end of 2022.