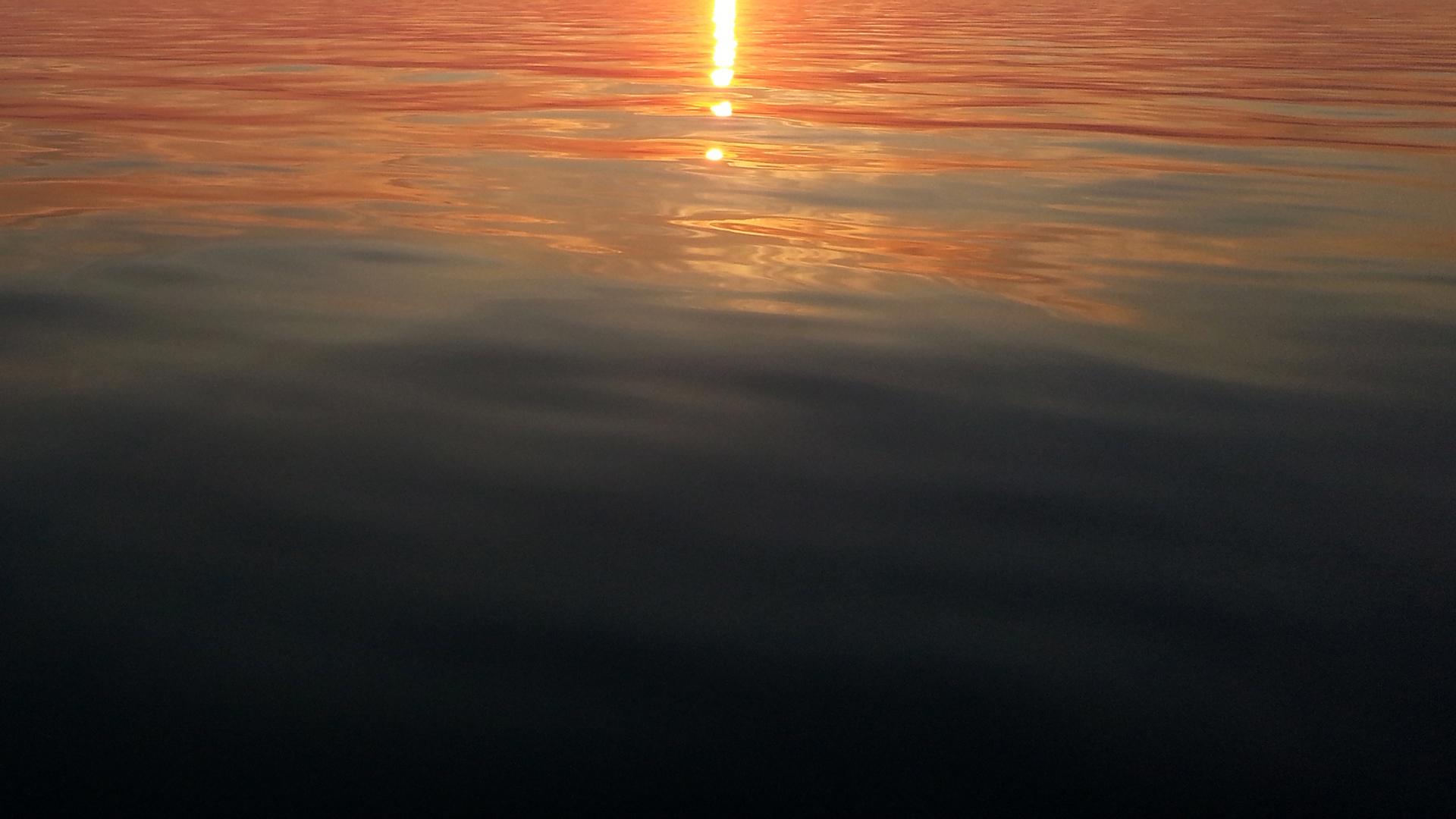 Tambar Øst is a field in the southern part of the Norwegian sector in the North Sea, two kilometres east of the Tambar field. The water depth is 70 metres. Tambar Øst was discovered in 2007. In the same year, the authorities granted an exemption for the plan for development and operation (PDO) and the field started production. The field has been developed with one production well drilled from the Tambar facility.

Tambar Øst produces oil and some gas from shallow marine sandstone of Late Jurassic age in the Farsund Formation. The reservoir lies at a depth of 4,050-4,200 metres and has varying quality.

The field is produced by pressure depletion and limited aquifer drive.

The oil is transported from the Tambar field to the Ula facility. After processing at Ula, the oil is exported in the existing pipeline system via the Ekofisk field to Teesside in the UK. The gas is used for gas injection in the Ula reservoir to improve oil recovery.