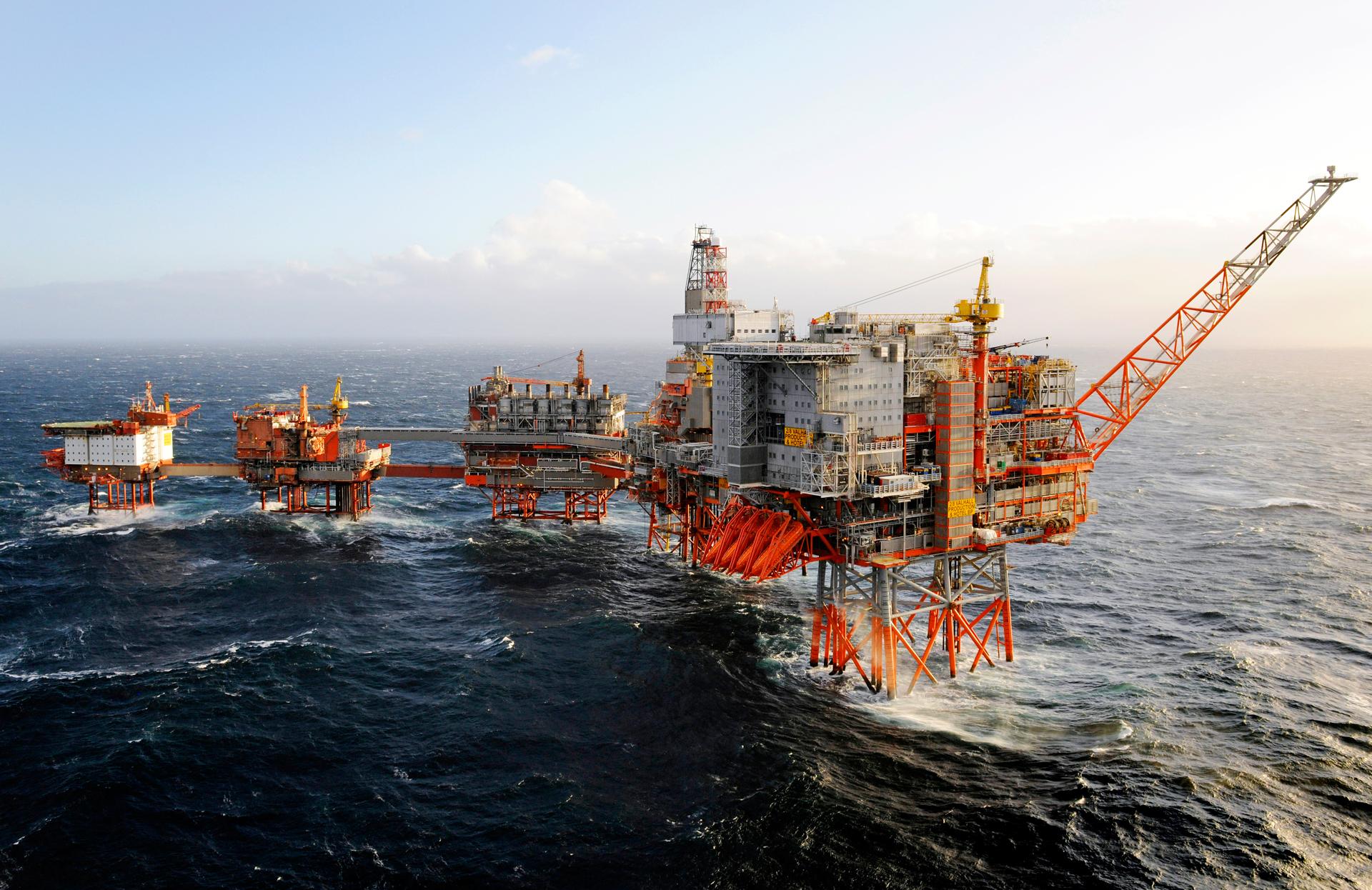 Valhall is a field in the southern part of the Norwegian sector in the North Sea. The water depth is 70 metres. Valhall was discovered in 1975, and the initial plan for development and operation (PDO) was approved in 1977. The field was originally developed with three facilities for accommodation (QP), drilling (DP), and processing and compression (PCP). Production started in 1982. A PDO for a wellhead facility (WP) was approved in 1995 and for a water injection platform (IP) in 2000. Bridges connect the platforms. A PDO for two wellhead platforms on the northern and southern flanks was approved in 2001. A PDO for Valhall Redevelopment was approved in 2007. The plan included an accommodation and processing platform (PH) to replace aging facilities on the field. The PH-platform is supplied with power from shore. A PDO for Valhall Flank West which included a normally unmanned wellhead platform was approved in 2018 and production started in 2019.

Valhall produces oil from chalk in the Upper Cretaceous Hod and Tor Formations. Reservoir depth is 2400 metres. The Tor Formation chalk is fine-grained and has good reservoir quality. Considerable fracturing allows oil and water to flow more easily than in the underlying Hod Formation.

Oil and NGL (Natural Gas Liquids) are routed via pipeline to the Ekofisk field and further to Teesside in the UK. Gas is sent via Norpipe to Emden in Germany.

The Valhall field has produced more than one billion barrels of oil equivalents, which is three times more than the original PDO estimate. The long-term strategy for the field has been updated. Several wells were drilled in 2021, and drilling will continue in the foreseeable future. Decommissioning plans were submitted in 2019 for the QP, PCP and DP facilities. Plugging and abandonment of the wells is completed on the DP facility.