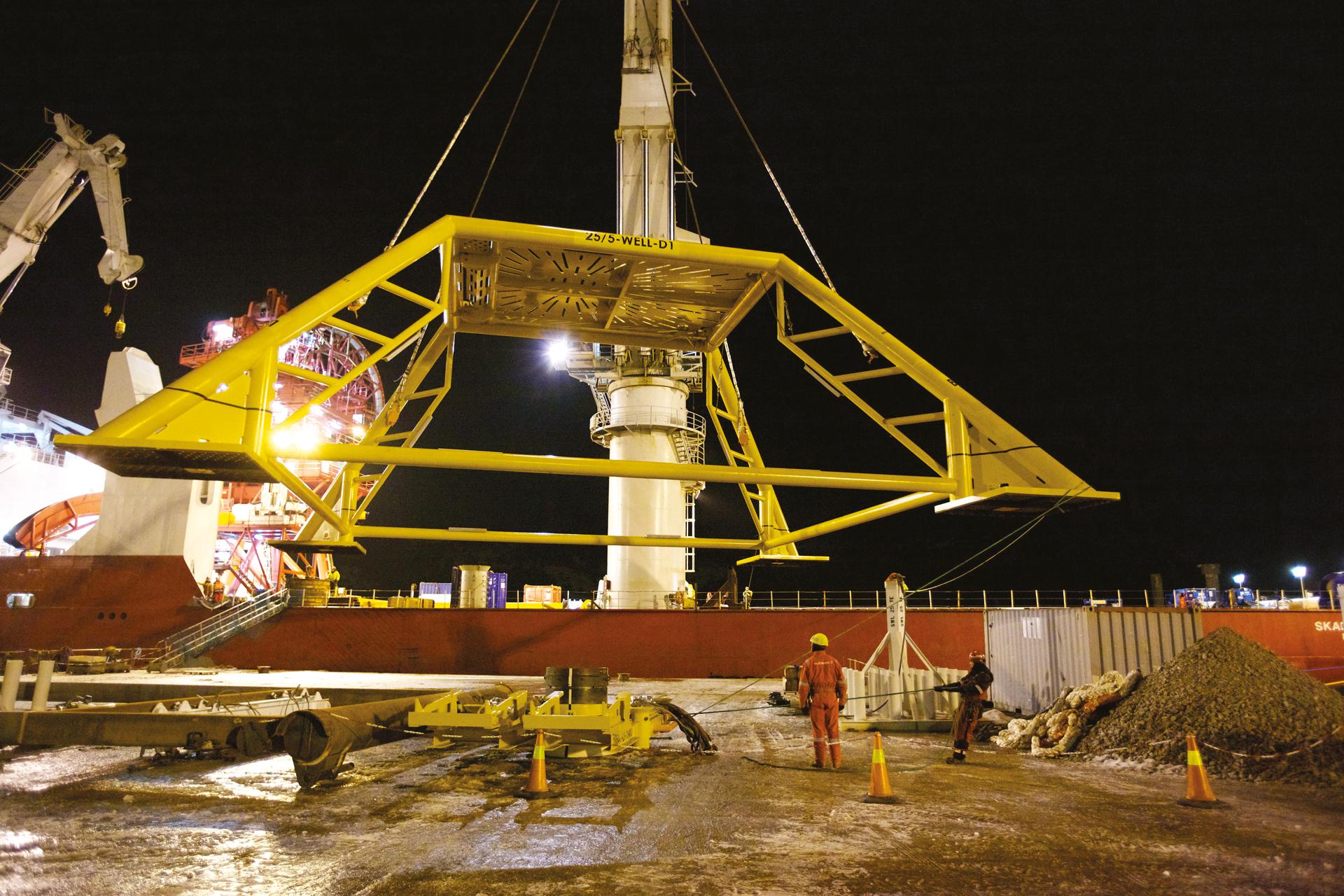 Atla is a field in the central part of the North Sea, 20 kilometres northeast of the Heimdal field. The water depth is 120 metres. Atla was discovered in 2010, and the plan for development and operation (PDO) was approved in 2011. The field has been developed with one production well which is connected to a subsea facility, and is tied-back to Heimdal via the Skirne field. Production started in 2012.

Atla produces gas from Middle Jurassic sandstone in the Brent Group. The reservoir lies at a depth of 2,700 metres and has good quality.

The well stream is transported via the Skirne/Byggve subsea facility to Heimdal for processing and export.

The field is in the tail phase and has produced intermittently after pressure build-up during the last few years. Atla was producing the first part of 2019, but no further commercial production is expected. A decommissioning plan was submitted to the authorities in 2015. According to the formal disposal decision, the facility must be removed by the end of 2021.