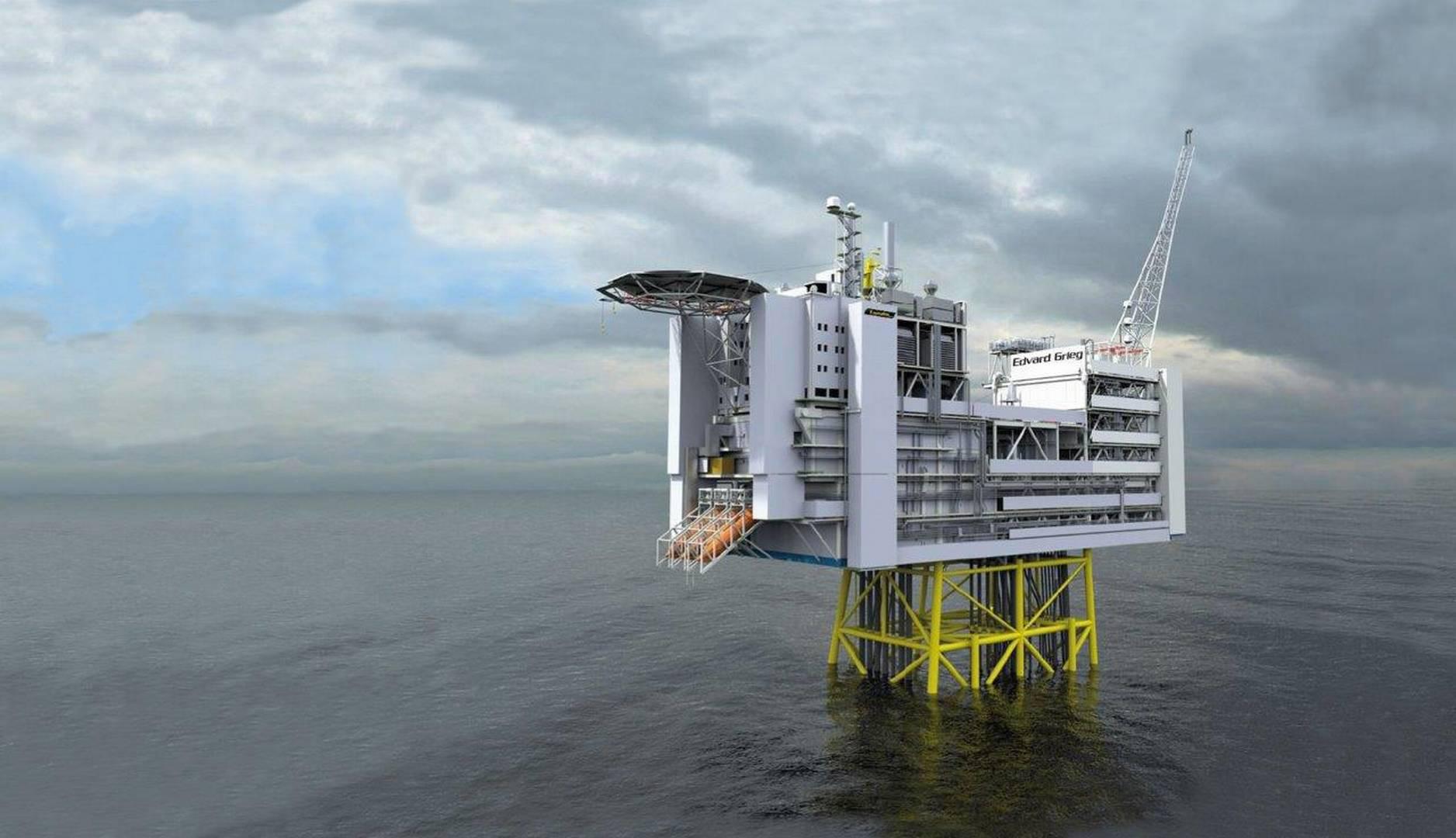 Edvard Grieg is a field in the Utsira High area in the central North Sea, 35 kilometres south of the Grane and Balder fields. The water depth is 110 metres. Edvard Grieg was discovered in 2007, and the plan for development and operation (PDO) was approved in 2012. The field is developed with a fixed installation with a steel jacket and full process facility, and it utilises a jack-up rig for drilling and completion of wells. The Edvard Grieg installation supplies power to the Ivar Aasen field and processes the well stream from Ivar Aasen. The installation is also equipped for possible tie-in of nearby discoveries. Production started in 2015.

Edvard Grieg produces undersaturated oil from alluvial, aeolian and shallow marine sandstone and conglomerate of Late Triassic to Early Cretaceous age. Reservoir quality varies from moderate to very good in marine and aeolian sandstone, while the quality is poorer in alluvial sandstone and conglomerate. Oil is also proven in the underlying basement. The reservoir is at a depth of 1,900 metres.

The field is produced by pressure support from water injection.

The field has been producing better than expected and recoverable volumes have increased significantly since the PDO. All producers and injectors initially planned are now on stream.