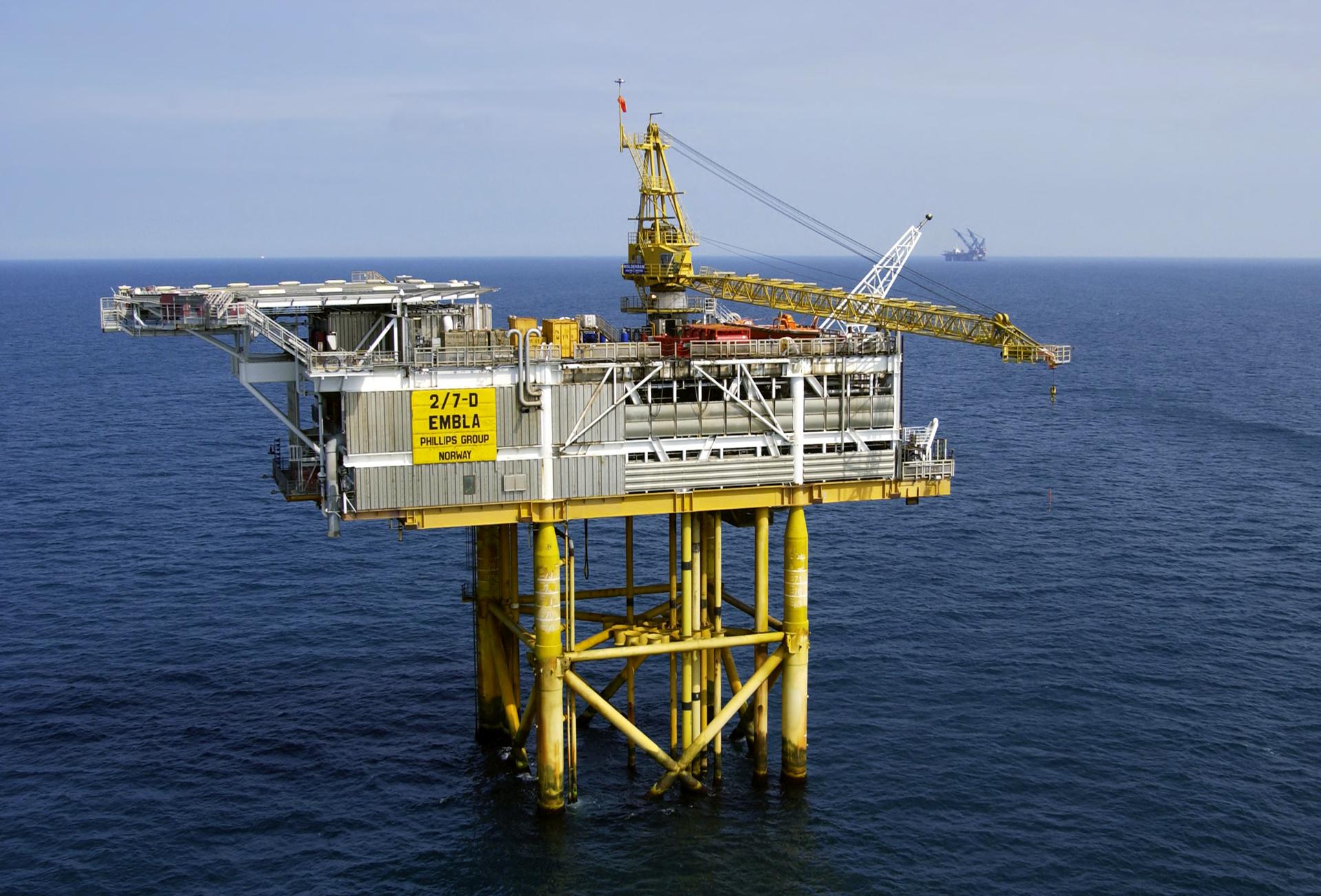 Embla is a field in the southern part of the Norwegian sector in the North Sea, just south of the Eldfisk field. The water depth is 70 metres. Embla was discovered in 1988, and the plan for development and operation (PDO) was approved in 1990. The field has been developed with an unmanned wellhead facility, which is remotely controlled from Eldfisk. Production started in 1993. In 1995, an amended PDO for Embla was approved.

Embla produces oil and gas from segmented sandstone and conglomerate of Devonian and Permian age. The reservoir lies at a depth of more than 4,000 metres and has high pressure and high temperature (HPHT). It has a complex, highly faulted structure.

As part of the Eldfisk II development project, Embla was tied to the Eldfisk S facility, extending the lifetime for Embla. Currently, there are four active producers. Because of the complexity of the reservoir, there are no plans other than optimising the existing production wells.