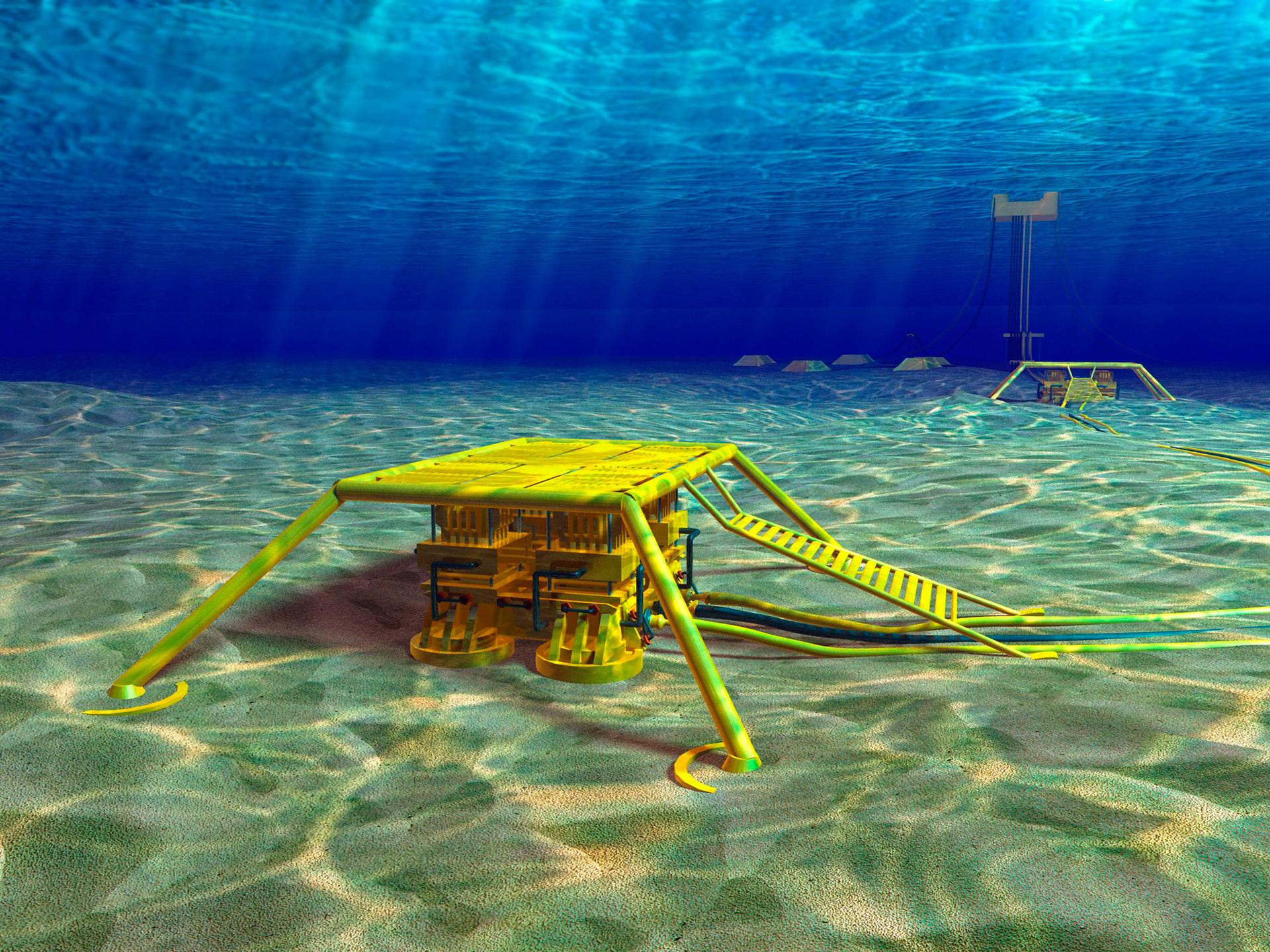 Fram is a field in the northern part of the North Sea, 20 kilometres north of the Troll field. The water depth is 350 metres. Fram was discovered in 1990 and comprises two main structures, Fram Vest and Fram Øst, with several deposits. The plan for development and operation (PDO) for Fram Vest was approved in 2001, and production started in 2003. The PDO for Fram Øst was approved in 2005, and production started in 2006. Both structures are developed with two subsea templates each, tied-back to the Troll C platform. A PDO exemption for Fram C-Øst was approved in 2016; the development included a long oil producer drilled from the B2-template on Fram Øst. Another PDO exemption was granted in 2018 for two wells in the Fram-Øst Brent reservoir, drilled from one of the existing templates on Fram Øst.

Fram produces oil and associated gas from sandstone of Middle Jurassic age in the Brent Group, and from Upper Jurassic sandstone in a marine fan system in the Draupne Formation and the shallow marine Sognefjord Formation. The reservoirs have a gas cap and lie in several isolated, rotated fault blocks at 2,300-2,500 metres depth. The reservoir in Fram Vest is complex. The reservoirs in Fram Øst are generally of good quality.

The well stream is transported to the Troll C platform for processing. The oil is transported further through the Troll Oil Pipeline II to the Mongstad terminal, and the gas is exported via the Troll A platform to the Kollsnes terminal.

An extra gas module dedicated to Fram on Troll C platform started operation in 2020. Two successful exploration wells in the Fram area have recently been drilled and a development plan is being matured.