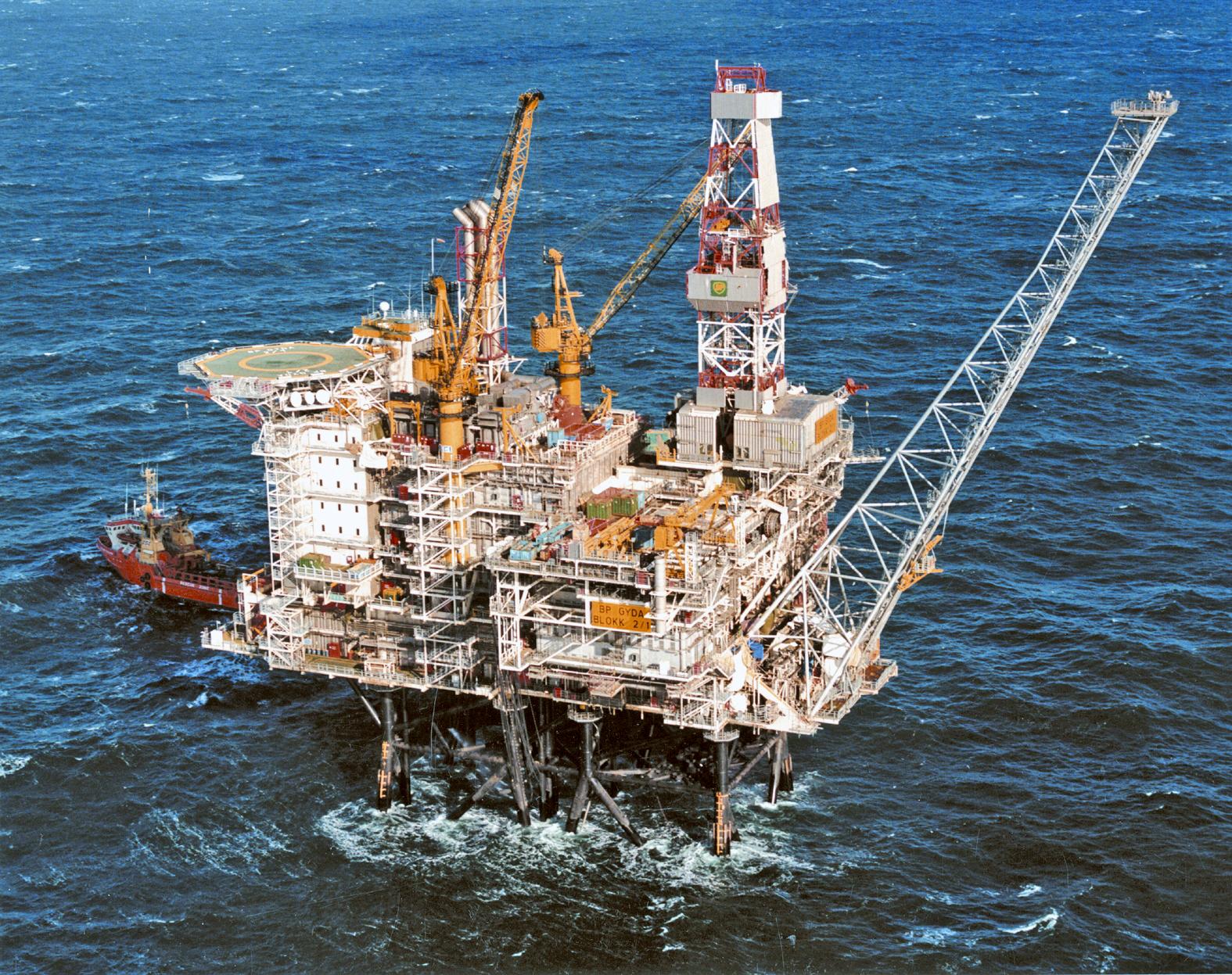 Gyda is a field in the southern part of the Norwegian sector in the North Sea, between the Ula and Ekofisk fields. The water depth is 65 metres. Gyda was discovered in 1980, and the plan for development and operation (PDO) was approved in 1987. The field was developed with a combined drilling, accommodation and processing facility with a steel jacket. Production started in 1990. A PDO for Gyda Sør was approved in 1993.

Gyda produced oil from three reservoirs in Upper Jurassic sandstone in the Ula Formation. The reservoir depth is 4,000 metres.

The field was produced by water injection, as well as by pressure support from both gas cap and aquifer in parts of the field.

Production from Gyda ceased in February 2020. Plugging and abandonment of wells is ongoing. According to the formal removal resolution, decommissioning must be completed by the end of 2023.