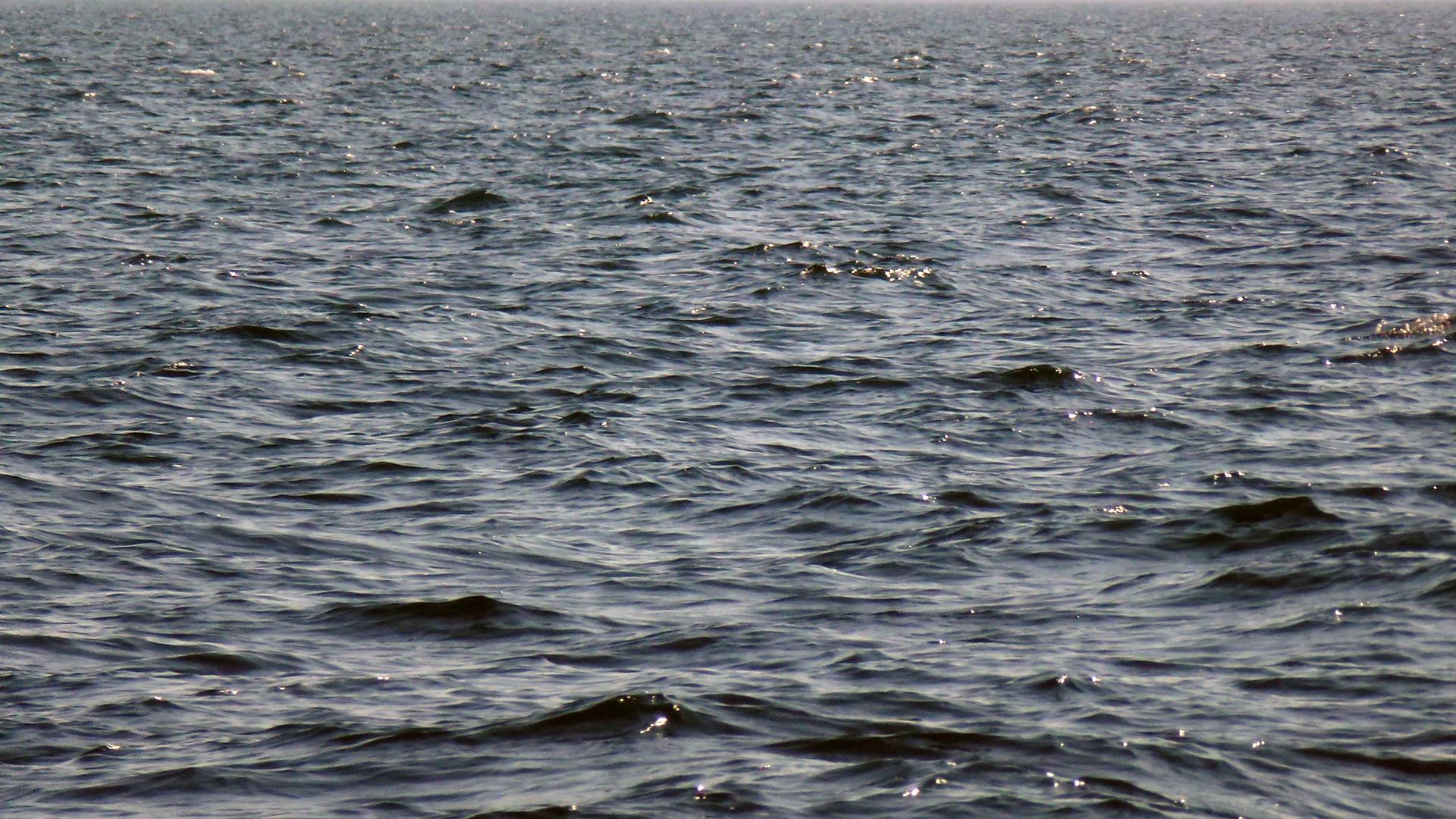 Islay is a field on the boundary to the UK sector in the northern part of the North Sea, 55 kilometres west of the Oseberg field. The Norwegian share of the field is 5.51 per cent. The water depth is 120 metres. Islay was discovered in 2008, and production started in 2012. The field is developed with one well tied to the Forvie manifold in the UK sector.

Islay produces gas from Middle Jurassic sandstone in the Brent Formation. The reservoir depth is 3,700-3,900 metres.

Production is routed via the Forvie-Alwyn pipeline to the British Alwyn field for separation. The gas is exported via the Frigg UK Pipeline (FUKA) to the Shell-Esso Gas and Liquids (SEGAL) terminal at St Fergus in the UK, whereas the liquids are exported to the Sullom Voe terminal in the Shetland Islands.

The well is producing cyclically at a low rate.