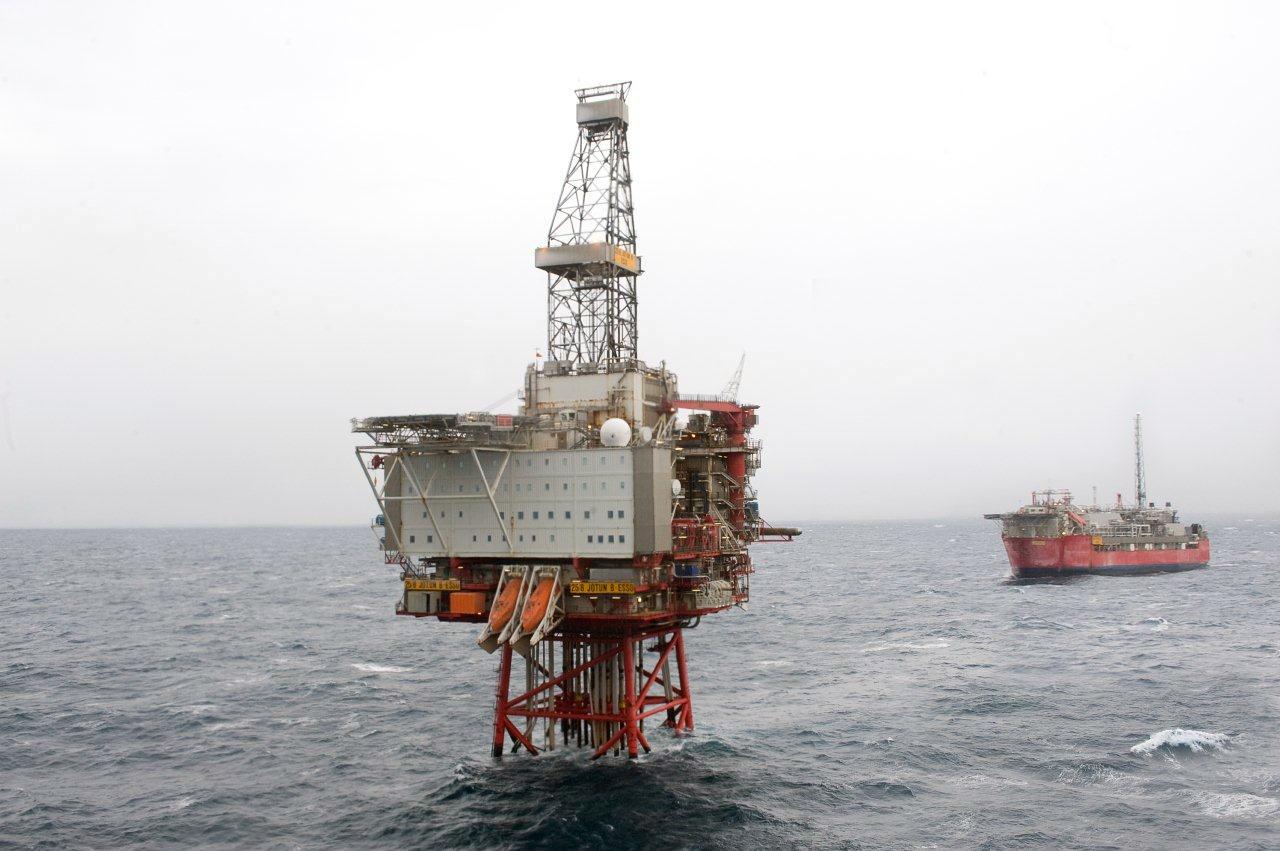 Jotun is a field in the central part of the North Sea, 25 kilometres north of the Balder field. The water depth is 125 metres. Jotun was discovered in 1994, and the plan for development and operation (PDO) was approved in 1997. The field was developed with Jotun A, a combined production, storage and offloading vessel (FPSO), and Jotun B, a wellhead facility. Jotun is integrated with the Balder field. Production started in 1999.

Jotun produced oil from sandstone of Paleocene age in the Heimdal Formation. The reservoir lies at 2,000 metres depth in a marine fan system and comprises three structures.

The field was produced by pressure support from the aquifer and with gas lift. Produced water was injected into the Utsira Formation.

The Jotun FPSO is an integrated part of the Balder and Ringhorne facilities and is still in operation. It receives oil and gas from Ringhorne, and excess gas from Balder. Jotun processes and exports rich gas via Statpipe to Kårstø. The oil is exported via the production vessel at Jotun to tankers on the field.

Production from the field ceased in 2016. Jotun B was removed in 2020 and the Jotun FPSO will be upgraded and relocated to continue operation for the Balder and Ringhorne Øst fields from 2022.