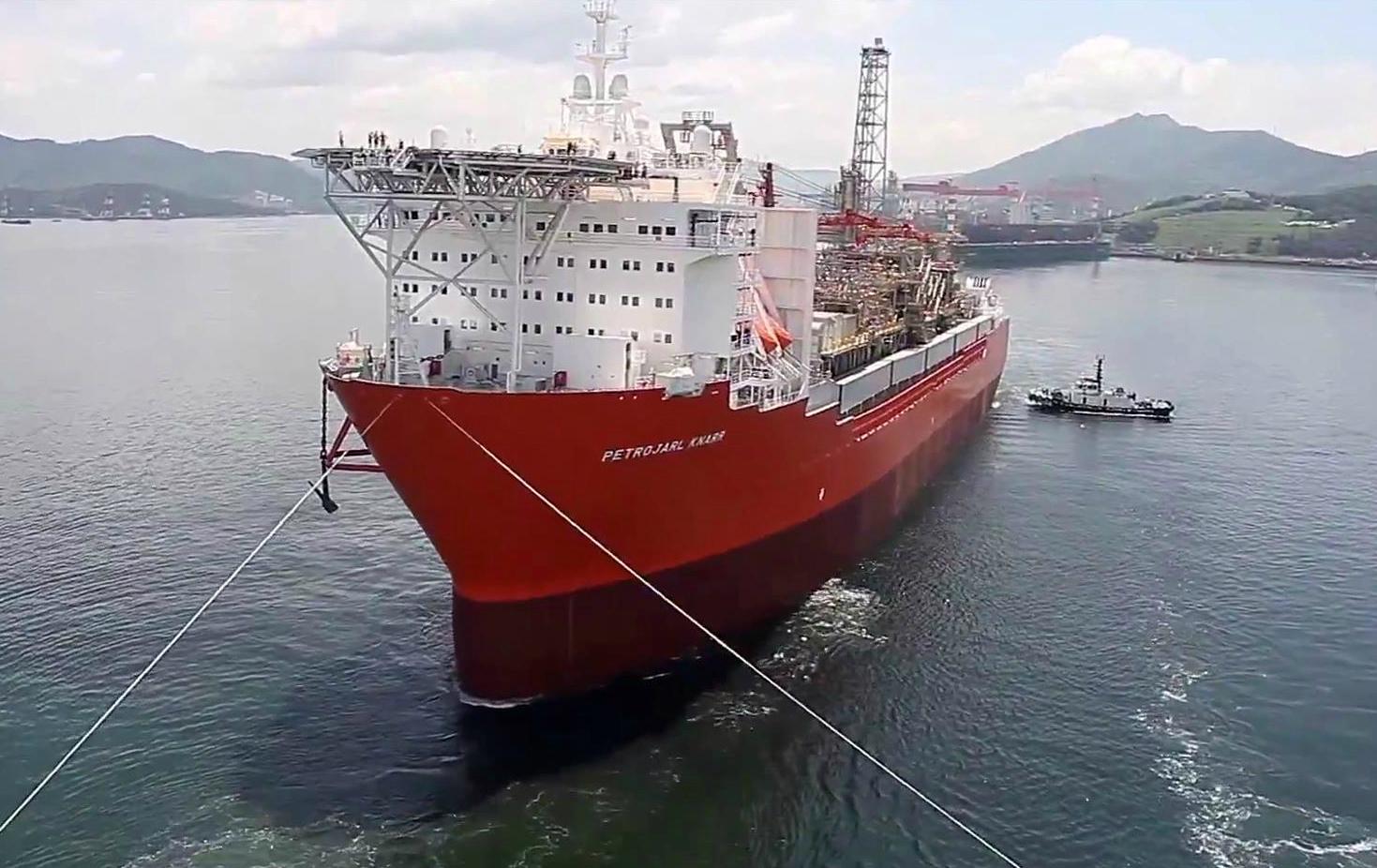 Knarr is a field in the northern part of the North Sea, 50 kilometres northeast of the Snorre field. The water depth is 400 metres. Knarr was discovered in 2008, and the plan for development and operation (PDO) was approved in 2011. The Knarr field consists of two segments, Knarr West and Knarr Central. The development comprised a floating production, storage and offloading vessel (FPSO) and two subsea templates, including six production and injection wells. Production started in 2015.

Knarr produced oil from Lower Jurassic sandstone in the Cook Formation. The reservoirs lie at a depth of 3,800 metres and have moderate to good quality.

The field was produced with water injection for pressure maintenance.

Oil was processed and stored on the Knarr FPSO and offloaded to shuttle tankers for export. Gas was exported via the Far North Liquids and Associated Gas System (FLAGS) to St Fergus in the UK.

Production from Knarr ceased in 2022. According to the formal removal resolution, decommissioning must be completed six years after cease of Production.