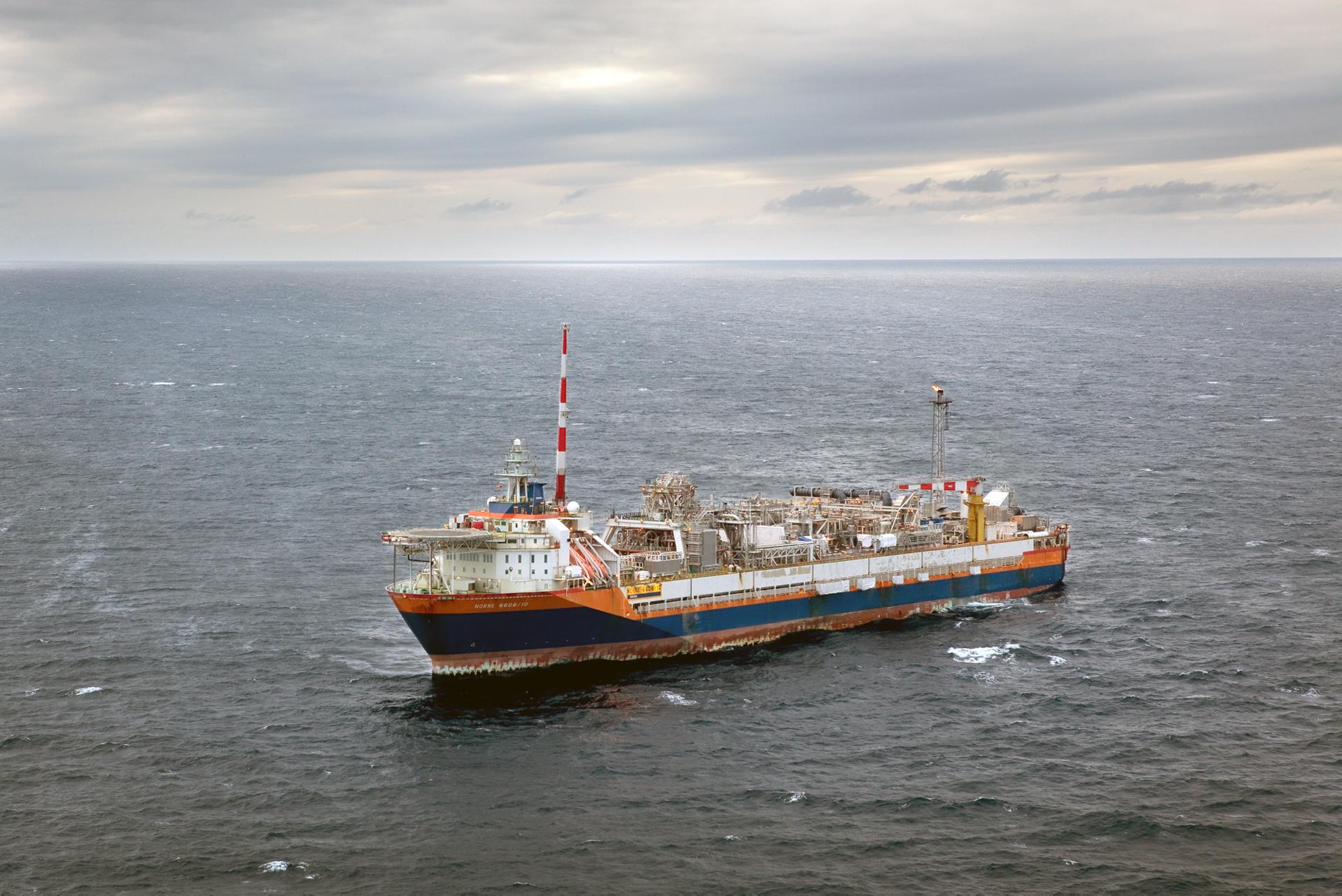 Norne is a field in the Norwegian Sea, 80 kilometres north of the Heidrun field. The water depth is 380 metres. Norne was discovered in 1992, and the plan for development and operation (PDO) was approved in 1995. The field has been developed with a production, storage and offloading vessel (FPSO), connected to seven subsea templates. Production started in 1997. An amended PDO for several deposits in the area around the Norne and Urd fields was approved in 2008. The Alve, Urd, Skuld and Marulk fields are tied-back to the Norne FPSO.

Norne produces oil and gas from Jurassic sandstone. Oil is mainly found in the Ile and Tofte Formations, and gas in the Not Formation. The reservoir lies at a depth of 2,500 metres and has good quality.

The field is produced by water injection as the drive mechanism. Gas injection ceased in 2005 and all gas is exported.

The oil is loaded onto tankers for export. Gas export started in 2001 through a dedicated pipeline to the Åsgard field and via Åsgard Transport System (ÅTS) to the Kårstø terminal.