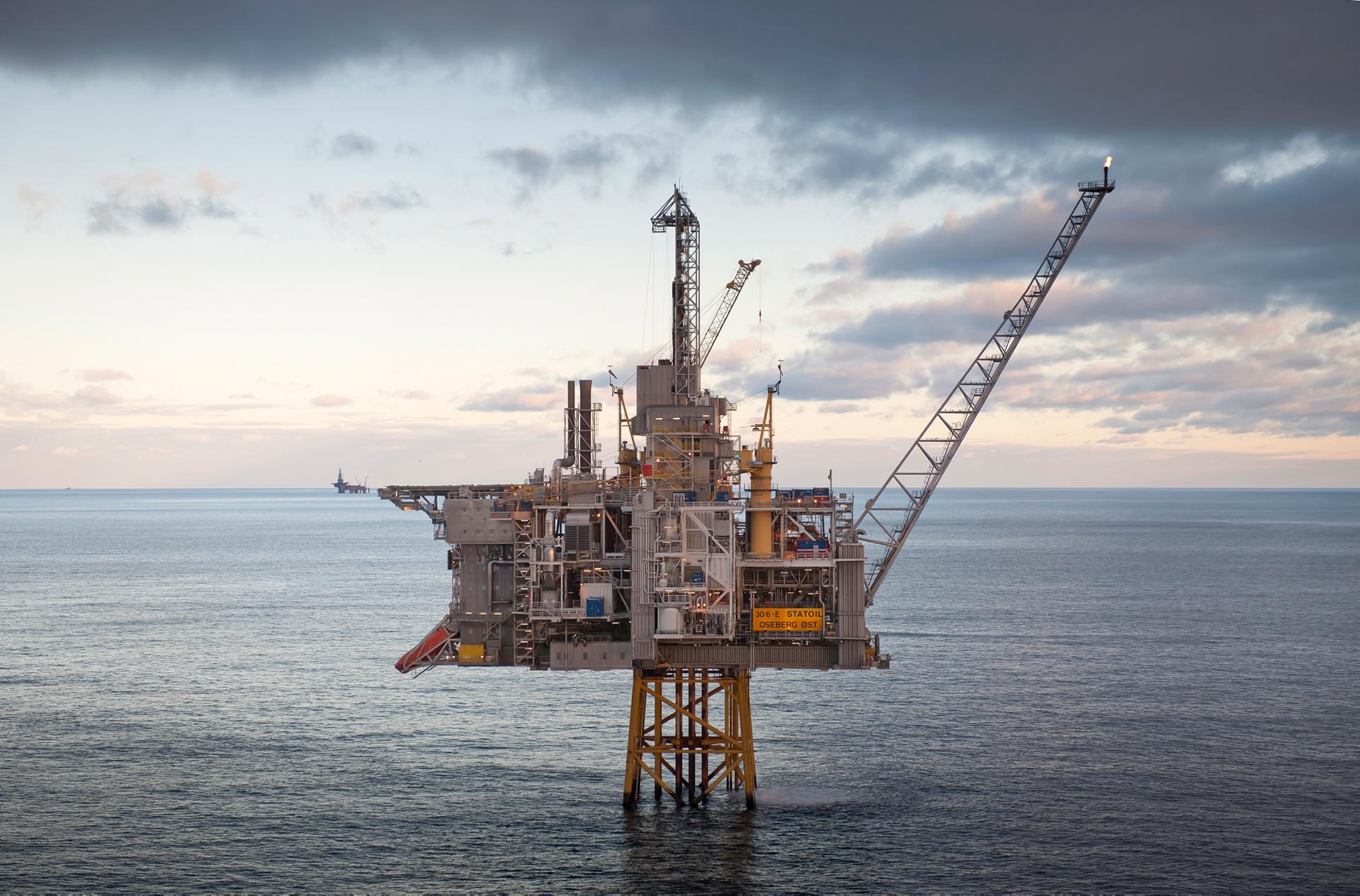 Oseberg Øst is a field in the northern part of the North Sea, 15 kilometres east of the Oseberg field. The water depth in the area is 160 metres. Oseberg Øst was discovered in 1981, and the plan for development and operation (PDO) was approved in 1996. The field has been developed with an integrated fixed facility with accommodation, drilling equipment and first-stage separation of oil, water and gas. Production started in 1999. A PDO exemption for the Beta East segment was granted in 2004.

Oseberg Øst produces oil from Middle Jurassic sandstone in the Brent Group. The field consists of two structures which are separated by a sealing fault. The structures contain several oil-bearing layers with variable reservoir characteristics. The reservoir lies at a depth of 2,700-3,100 metres.

The oil is sent by pipeline to the Oseberg Field Centre for further processing and transport through the Oseberg Transport System (OTS) to the Sture terminal. The gas is mainly used for injection, gas lift and fuel.

To increase production, work on the field focuseson the drainage strategy, including optimisation of injection, infill drilling and well interventions. A lifetime extension of the Oseberg Øst facility was approved in 2018.