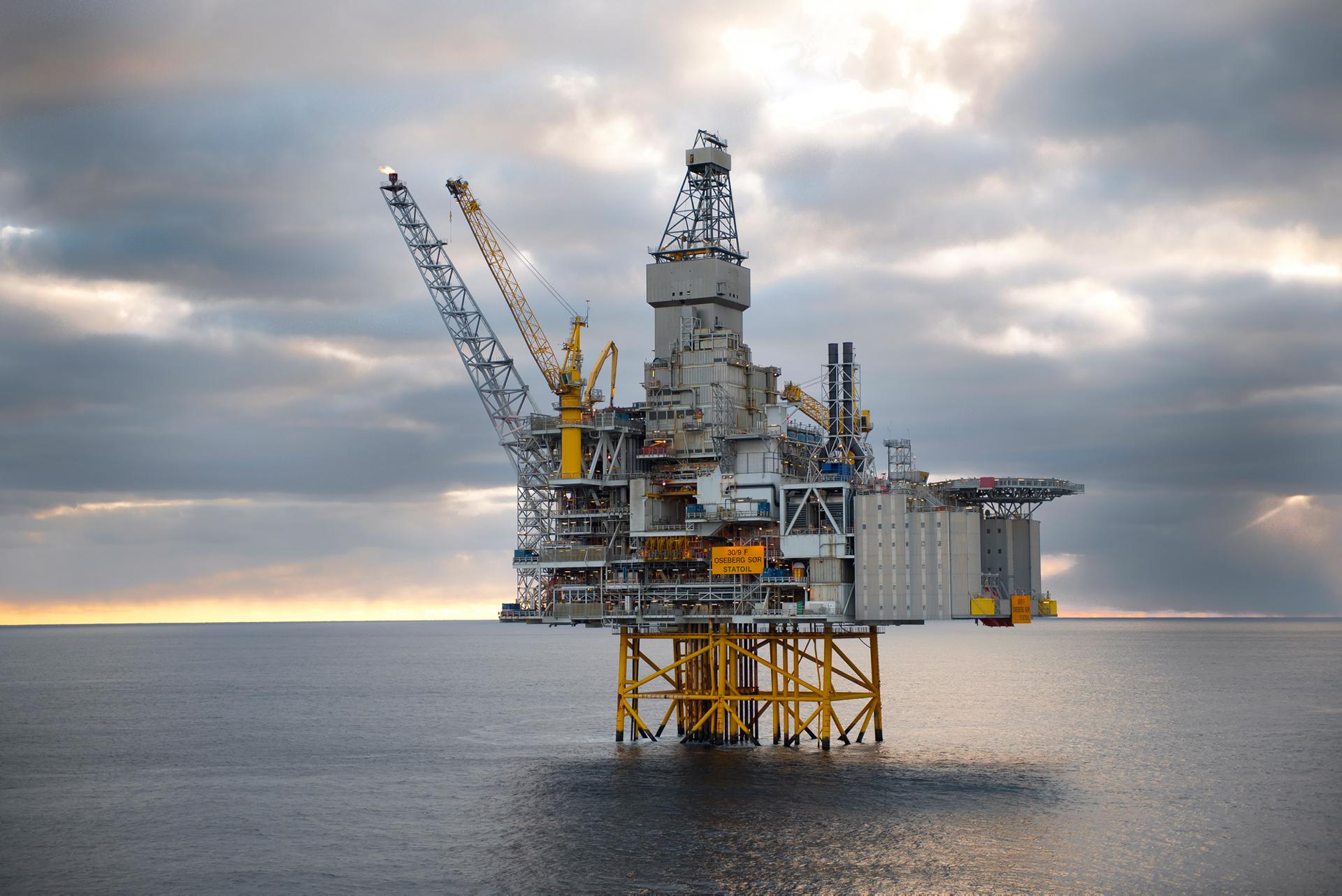 Oseberg Sør is a field in the northern part of the North Sea, just south of the Oseberg field. The water depth is 100 metres. Oseberg Sør was discovered in 1984, and the plan for development and operation (PDO) was approved in 1997. The field has been developed with an integrated steel facility with accommodation, drilling module and first-stage oil/gas separation. Final processing of oil and gas takes place at the Oseberg Field Centre. Production started in 2000. In addition, several deposits on the field have been developed with subsea templates tied-back to the Oseberg Sør facility: the PDO for Oseberg Sør J was approved in 2003, a PDO exemption for the G-Central structure was granted in 2008, and the PDO for the Stjerne deposit was approved in 2011.

Oseberg Sør produces oil and gas from several deposits in sandstone of Jurassic age. The main reservoirs are in the Tarbert and Heather Formations. The reservoirs lie at a depth of 2,200-2,800 metres and have moderate quality.

Further maturation of drilling targets is a focus area, but lack of available well slots is a challenge. Several projects are under evaluation to increase recovery from Oseberg Sør. A PDO for the Oseberg Field Centre low pressure gas production and power from shore was submitted in 2021 which includes power from shore to the Oseberg Sør facility.