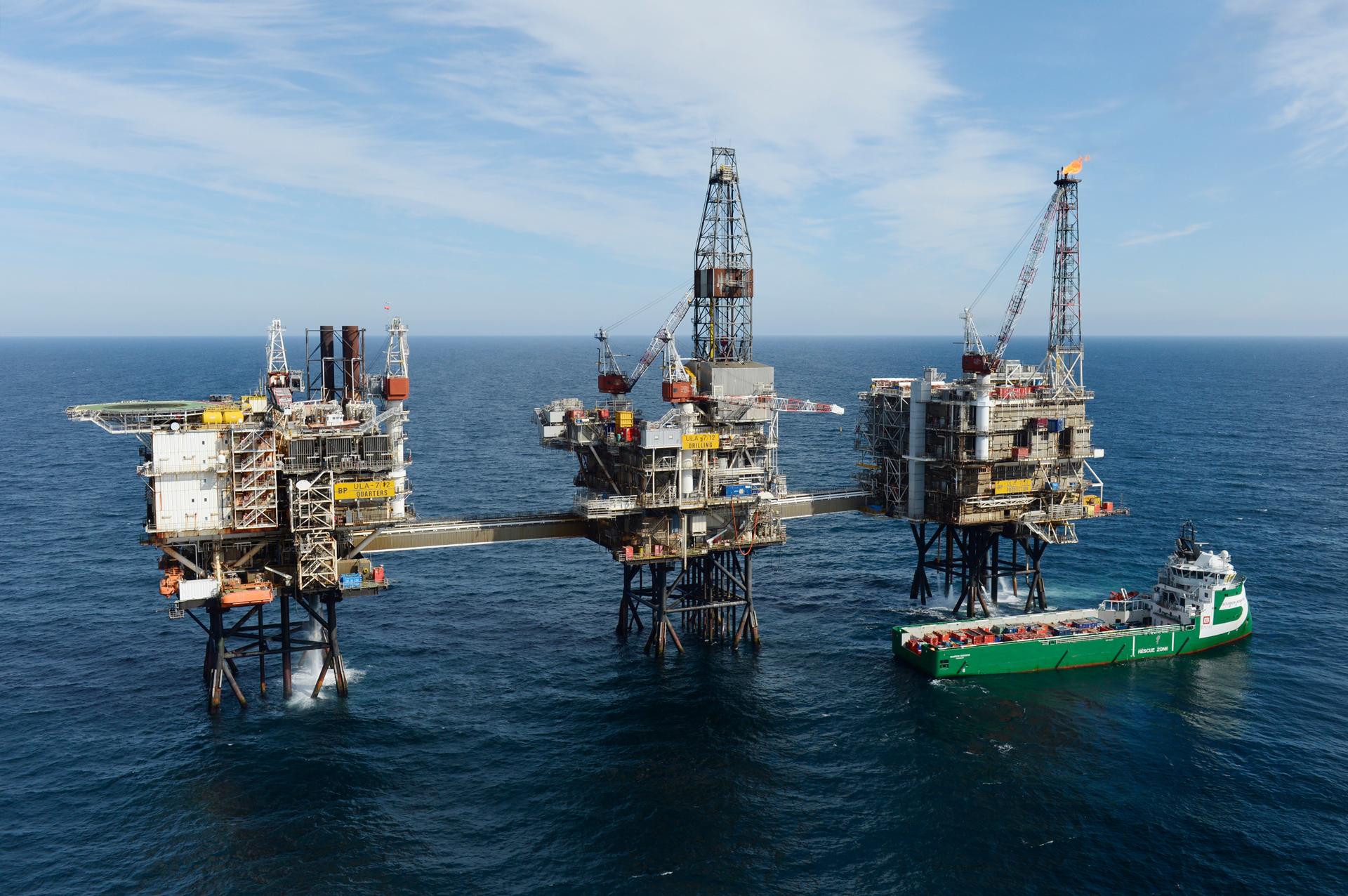 Ula is a field in the southern part of the Norwegian sector in the North Sea. The water depth is 70 metres. Ula was discovered in 1976, and the plan for development and operation (PDO) was approved in 1980. The development consists of three facilities for production, drilling and accommodation, which are connected by bridges. Production started in 1986. The gas capacity at Ula was upgraded in 2008 with a new gas processing and gas injection module (UGU) that doubled the capacity. A PDO exemption for the Triassic reservoir was granted in 2015. Ula is the processing facility for the Tambar, Blane and Oda fields.

Ula produces oil mainly from sandstone in the Upper Jurassic Ula Formation. The reservoir lies at a depth of 3345 metres. It consists of three units, and two of them are producing well. There is also production from part of the underlying Triassic reservoir at a depth of 3450 metres. This is a tight sandstone reservoir with low effective permeability.

Oil was initially recovered by pressure depletion, but after some years water injection was implemented to improve recovery. Water alternating gas injection (WAG) started in 1998. The WAG program has been extended with gas from the tied-in Tambar, Blane and Oda fields. Gas lift is used in some of the wells.

The oil is transported by pipeline via the Ekofisk field to Teesside in the UK. All gas is reinjected into the reservoir to increase oil recovery.

The current estimated reserves on Ula are more than three times higher than the original PDO estimates. All oil production from Ula is dependent on Enhanced Oil Recovery (EOR) measures. The positive effect of WAG injection resulted in the drilling of more WAG wells. Gas supply for WAG is currently challenging and an ongoing study is considering gas import from other Sources.