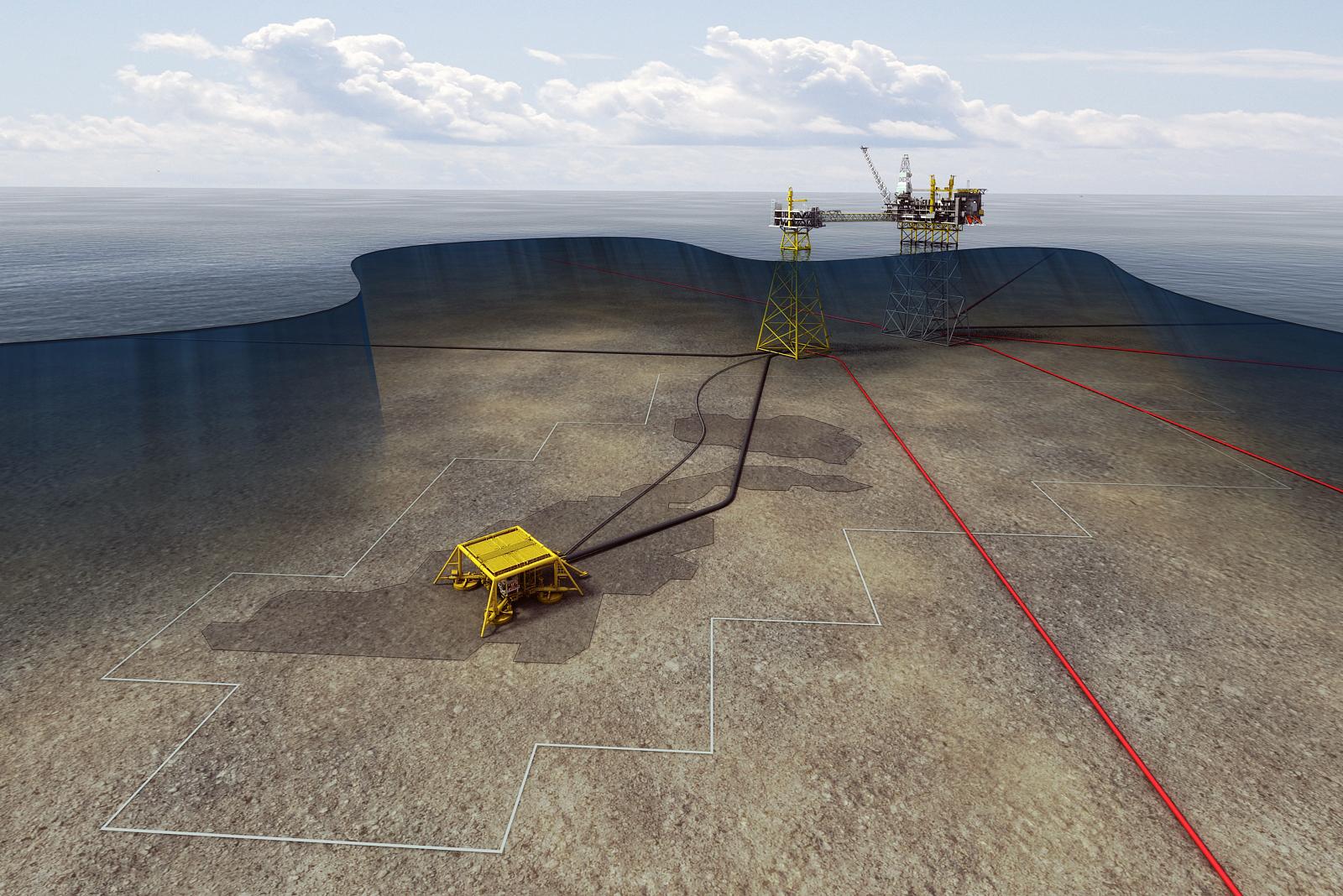 Production from Vale stopped in 2018 because of processing problems at the Heimdal facility. After finding a technical solution, production started again in 2019. The Heimdal facility is available for tied-in fields until 2023. A decommissioning plan for Vale was submitted in 2020.

Vale is a field in the central part of the North Sea, 16 kilometres north of the Heimdal field. The water depth is 115 metres. Vale was discovered in 1991, and the plan for development and operation (PDO) was approved in 2001. The field is developed with a subsea template including one horizontal production well with a single side track, tied-back to the Heimdal facility. Production started in 2002.

Vale produces gas and condensate from Middle Jurassic sandstone in the Brent Group. The reservoir lies at a depth of 3,700 metres and has low permeability. Measured in oil equivalents, the field produces relatively equal amounts of gas and condensate; however, gas production is expected to increase compared to condensate in the coming years.

The well stream from Vale is routed to Heimdal for processing and export. Gas is transported via Vesterled to St Fergus in the UK. Condensate is transported by pipeline to the Brae field in the UK sector and further to Cruden Bay.