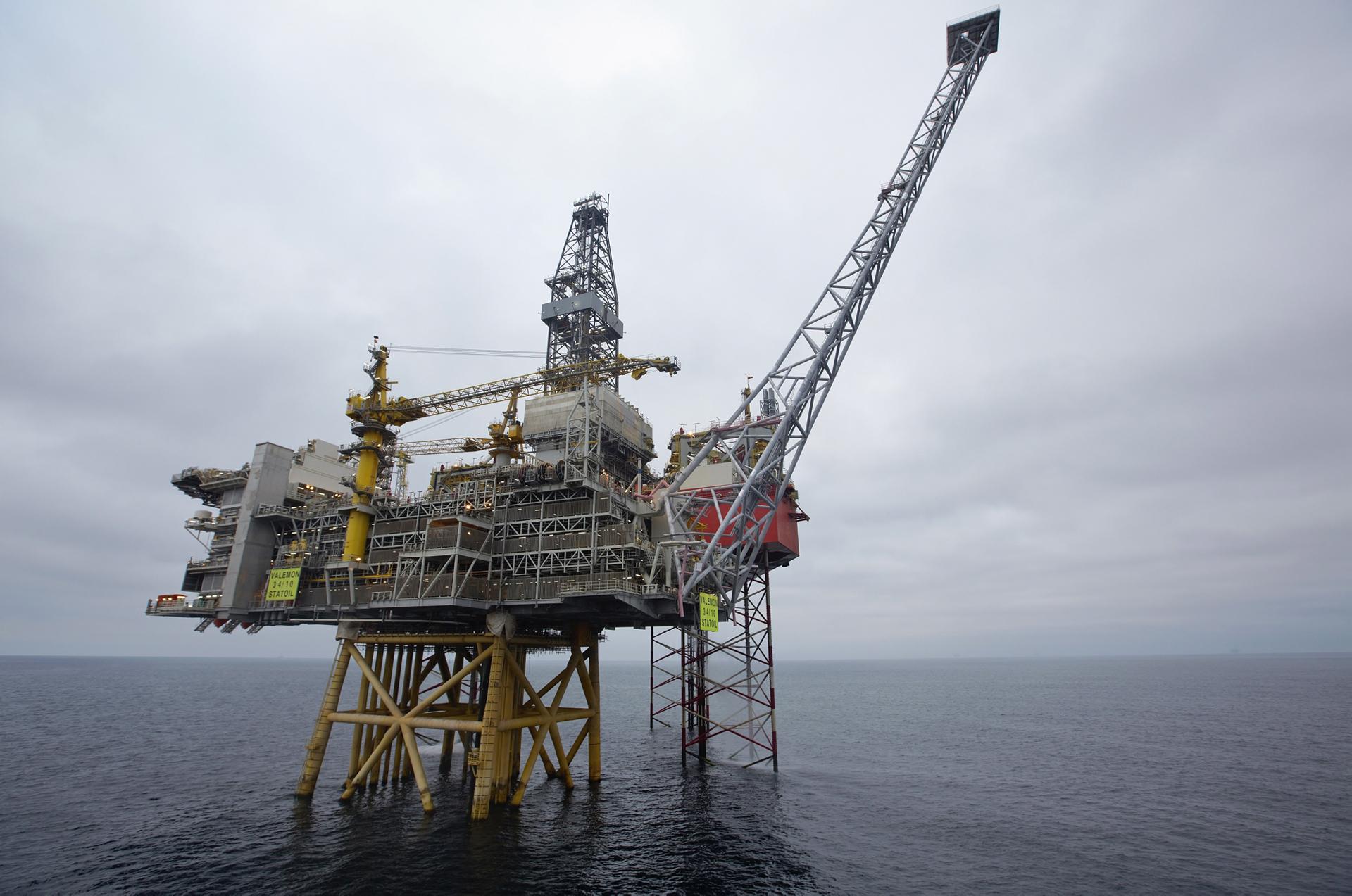 Valemon is a field in the northern part of the North Sea, just west of the Kvitebjørn field. The water depth is 135 metres. Valemon was discovered in 1985, and the plan for development and operation (PDO) was approved in 2011. The field is developed with a fixed production platform with a simplified separation process design. The platform is remotely controlled from an operations centre onshore. Production started in 2015.

Due to production experience and rapid pressure decline in the reservoirs, [TA1] the estimated recoverable volumes have been significantly reduced since the PDO. No new wells have been drilled since 2018. However, new drilling targets have been identified after the acquisition of a new 4D seismic survey. Permanent rerouting of the gas export via Kvitebjørn is planned from late 2021.