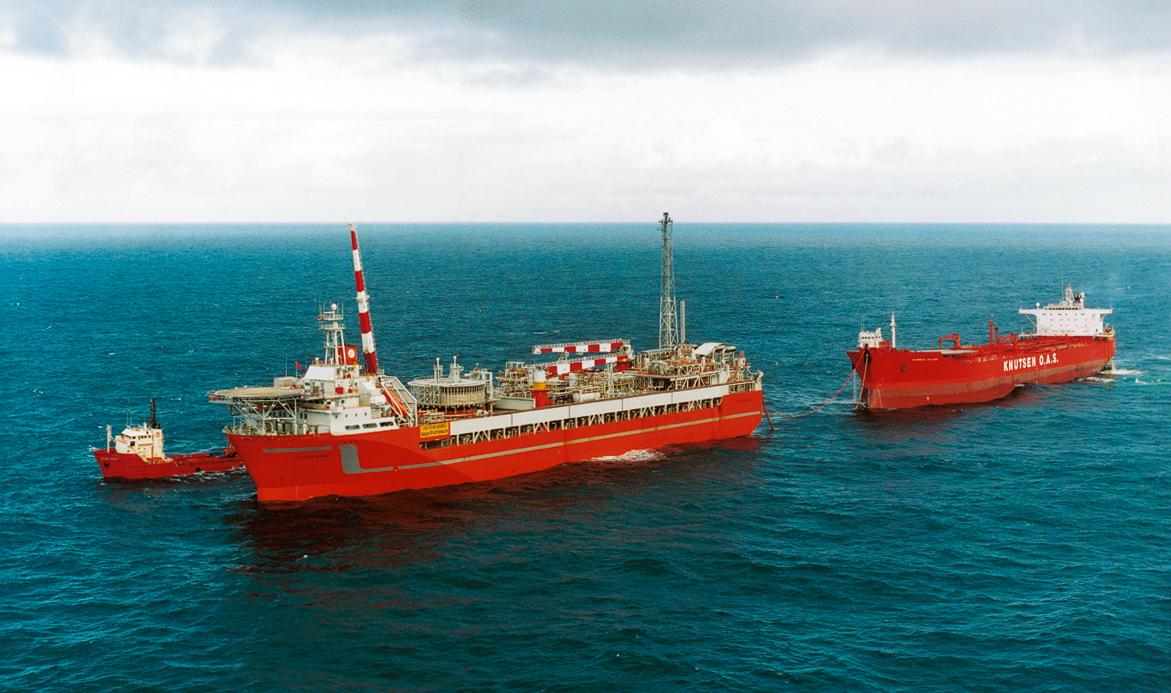 Varg is a field in the central part of the North Sea, south of the Sleipner Øst field. The water depth is 85 metres. Varg was discovered in 1984, and the plan for development and operation (PDO) was approved in 1996. The field was developed with the production vessel "Petrojarl Varg", which had integrated oil storage and was connected to the wellhead facility Varg A. Production started in 1998.

Varg produced oil mainly from Upper Jurassic sandstone in the Ula Formation. The reservoir is at a depth of about 2,700 metres. The structure is segmented and includes several isolated compartments with varying reservoir properties.

Oil was off-loaded from the production vessel onto tankers. All gas was reinjected until gas export started in 2014. A pipeline was installed between the Varg and Rev fields to export the gas to the UK via the Central Area Transmission System (CATS).