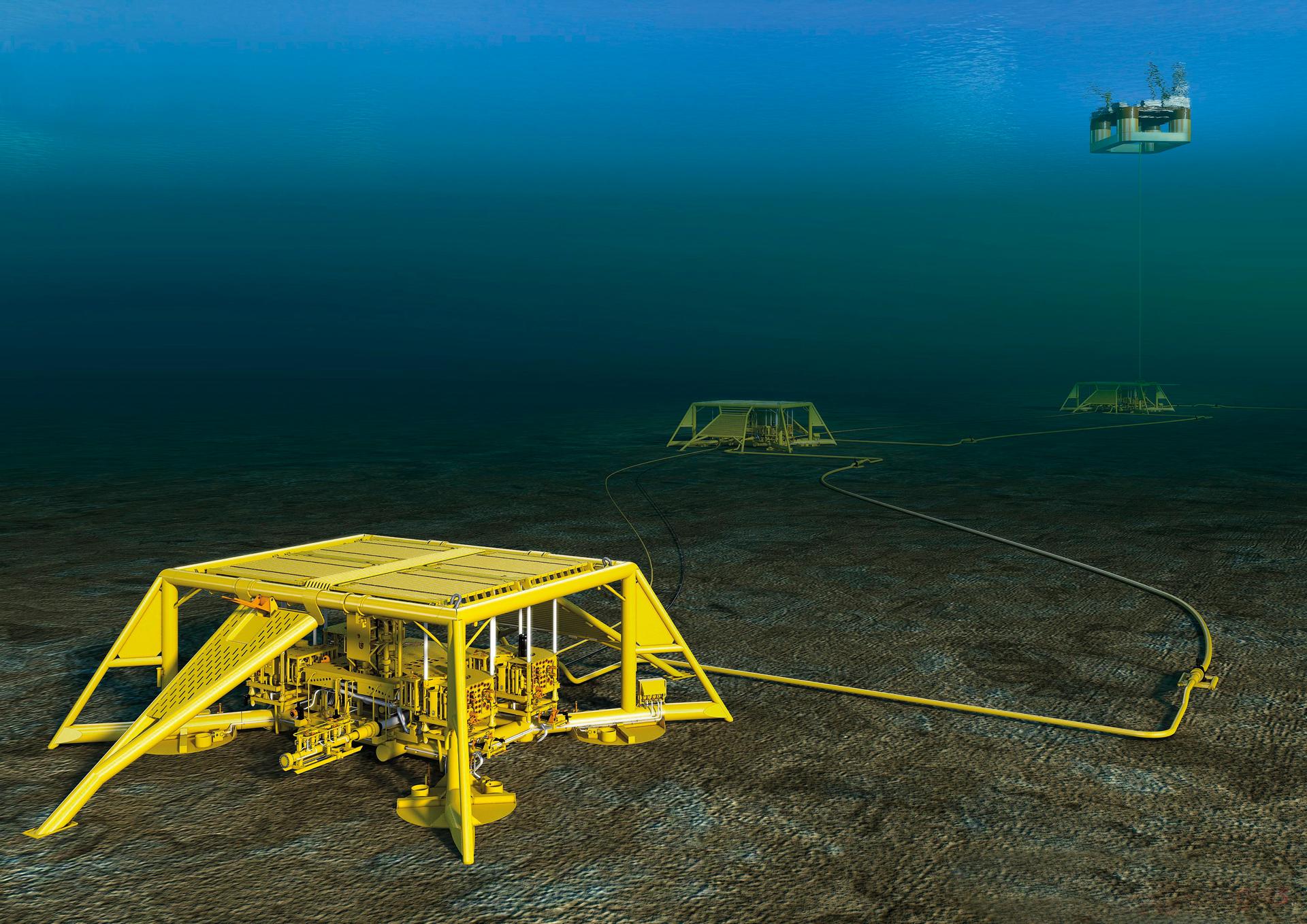 Vega is a field in the northern part of the North Sea, 30 kilometres west of the Gjøa field. The water depth is 370 metres. Vega was discovered in 1981. The field consists of three separate structures: Vega Nord, Vega Sentral and Vega Sør. The plan for development and operation (PDO) for Vega Nord and Vega Sentral was approved in 2007. In 2011, the field was unitised with Vega Sør. The field has been developed with three 4-slot subsea templates, one on each structure. They are tied to the processing facility on the Gjøa platform. A total of six production wells have been drilled. Production started in 2010.

Vega produces gas and condensate from Middle Jurassic shallow marine sandstone in the Brent Group. Vega Sør additionally has an oil zone overlying the gas/condensate deposit. The reservoirs lie at a depth of 3500 meters, and the quality varies from poor to medium across the field.