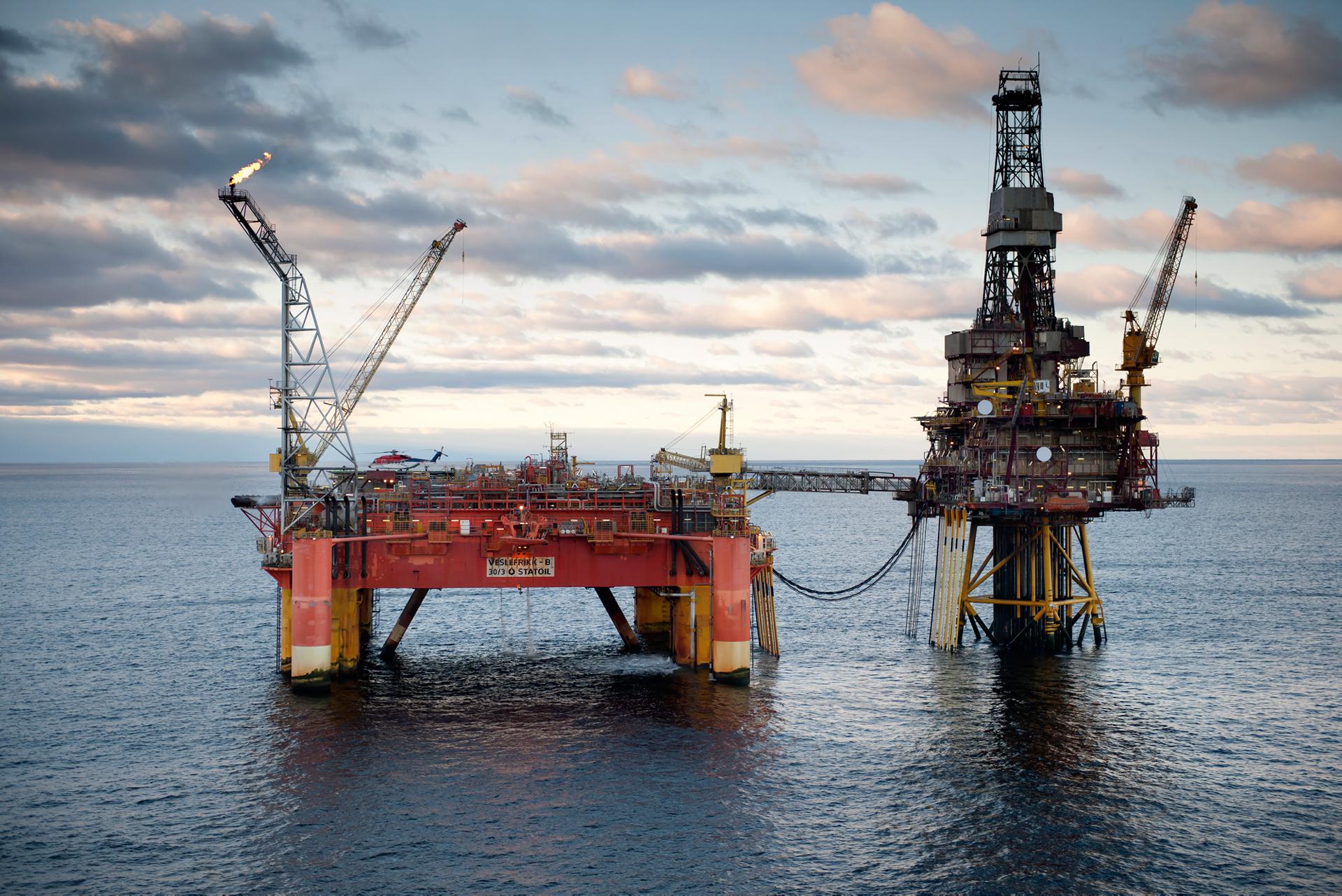 Veslefrikk produced oil and some gas from Jurassic sandstone in the Statfjord, Dunlin and Brent Groups. The main reservoir was in the Brent Group. The reservoir depths are between 2800 and 3200 metres.

Veslefrikk had earlier been produced with pressure support from water alternating gas injection (WAG) in the Brent and Dunlin reservoirs and with gas recycling in the Statfjord reservoir. The field was subsequently produced by depletion until shut-in.

The oil was exported via the Oseberg Transport System (OTS) to the Sture terminal. The gas was exported through Statpipe to the Kårstø terminal.

Production from Veslefrikk ceased in 2022. Permanent plugging of wells is ongoing. According to the formal removal resolution, decommissioning must be completed by the end of 2027.