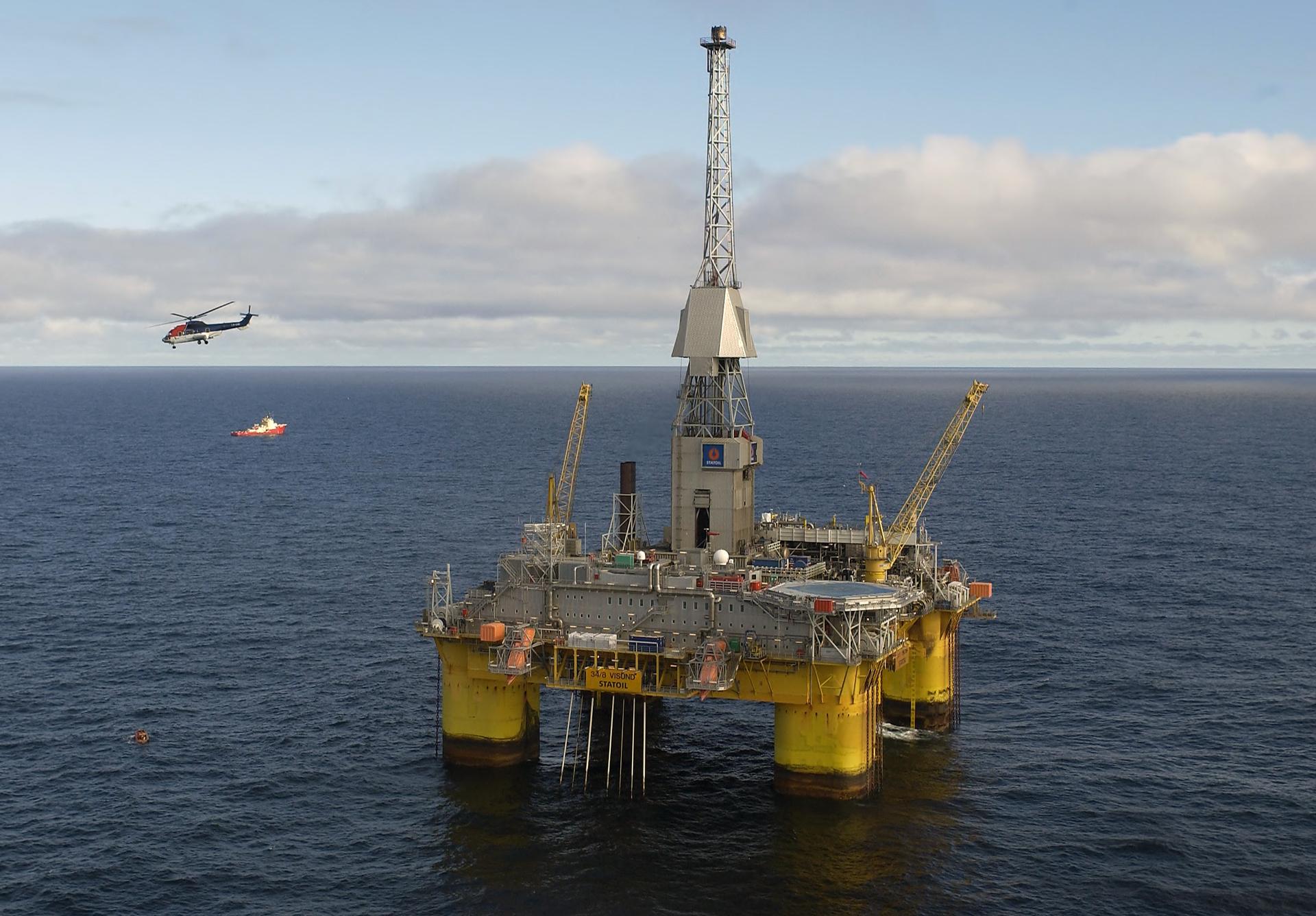 Visund is a field in the northern part of the North Sea, northeast of the Gullfaks field. The water depth is 335 metres. Visund was discovered in 1986, and the plan for development and operation (PDO) was approved in 1996. The field is developed with a semi-submersible, integrated accommodation, drilling and processing facility (Visund A) and a subsea facility in the northern part of the field. Production started in 1999. A PDO for the gas phase was approved in 2002 and gas export started in 2005. A PDO exemption was granted in 2013 for the deposits Rhea and Titan east on Visund. The subsea facility north on Visund was replaced in 2013 due to problems with the original template. In 2017, a PDO exemption was granted for another subsea template north on Visund.

The oil is transported by pipeline to the Gullfaks A facility for storage and export via tankers. Gas is exported through the Kvitebjørn Gas Pipeline and on to the Kollsnes terminal, where the NGL is separated and the dry gas is further exported to the market.

The strategy for the Visund field is to maintain reservoir pressure within drilling limits and optimise oil recovery, while increasing gas exports. New production wells are being drilled continuously, some with exploration pilots. A new oil discovery was made on the east flank of Visund in 2019.