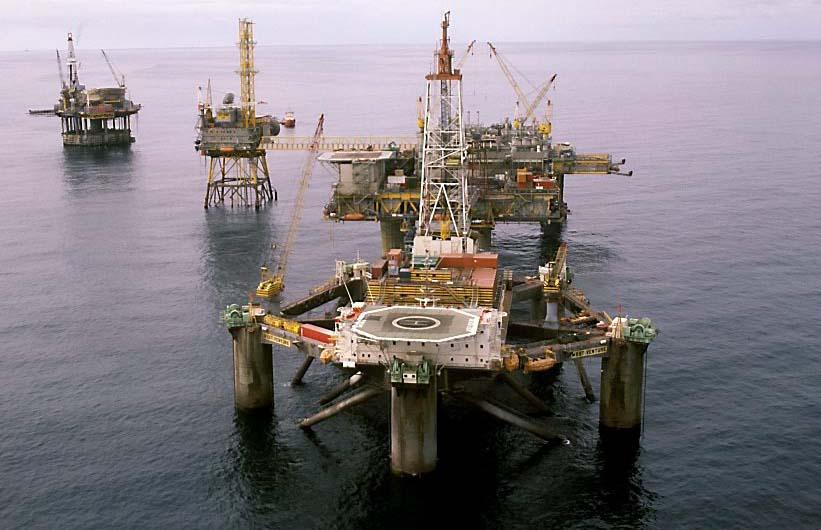 Frigg is a field in the central part of the North Sea, straddling the border between the UK and Norwegian sectors. The water depth is 100 metres. Frigg was discovered in 1971, and the plan for development and operation (PDO) was approved in 1974. The field was developed with a living quarters facility (QP), two process facilities (TP1 and TCP2) and two drilling facilities (DP2 and CDP1). TP1, CDP1 and TCP2 had concrete substructures and steel frame topsides. The two other facilities had steel jackets. CDP1, TP1 and QP were on the UK part of the field. The facilities on the field also treated oil and gas from the fields Frøy, Nord Øst Frigg, Øst-Frigg, Lille-Frigg and Odin. Production started in 1977.

Frigg produced gas from deep marine, turbiditic sandstone of Eocene age in the Frigg Formation, at a depth of 1,900 metres.

The gas was transported via a 180-kilometre pipeline to the Shell-Esso Gas and Liquids (SEGAL) terminal at St Fergus in the UK.

The field was shut down in 2004 and final disposal of the facilities was completed in 2010. The concrete substructures TP1 and CDP1 on the British side and the substructure TCP2 on the Norwegian side were abandoned on-site. A production licence comprising the Frigg field was awarded in the Awards in Predefined Areas (APA) 2016 licensing round. The redevelopment of Frigg is planned as a subsea field development. It is being considered as part of a larger development in the area between the Oseberg and Alvheim fields. An appraisal well was drilled on Frigg in 2019.