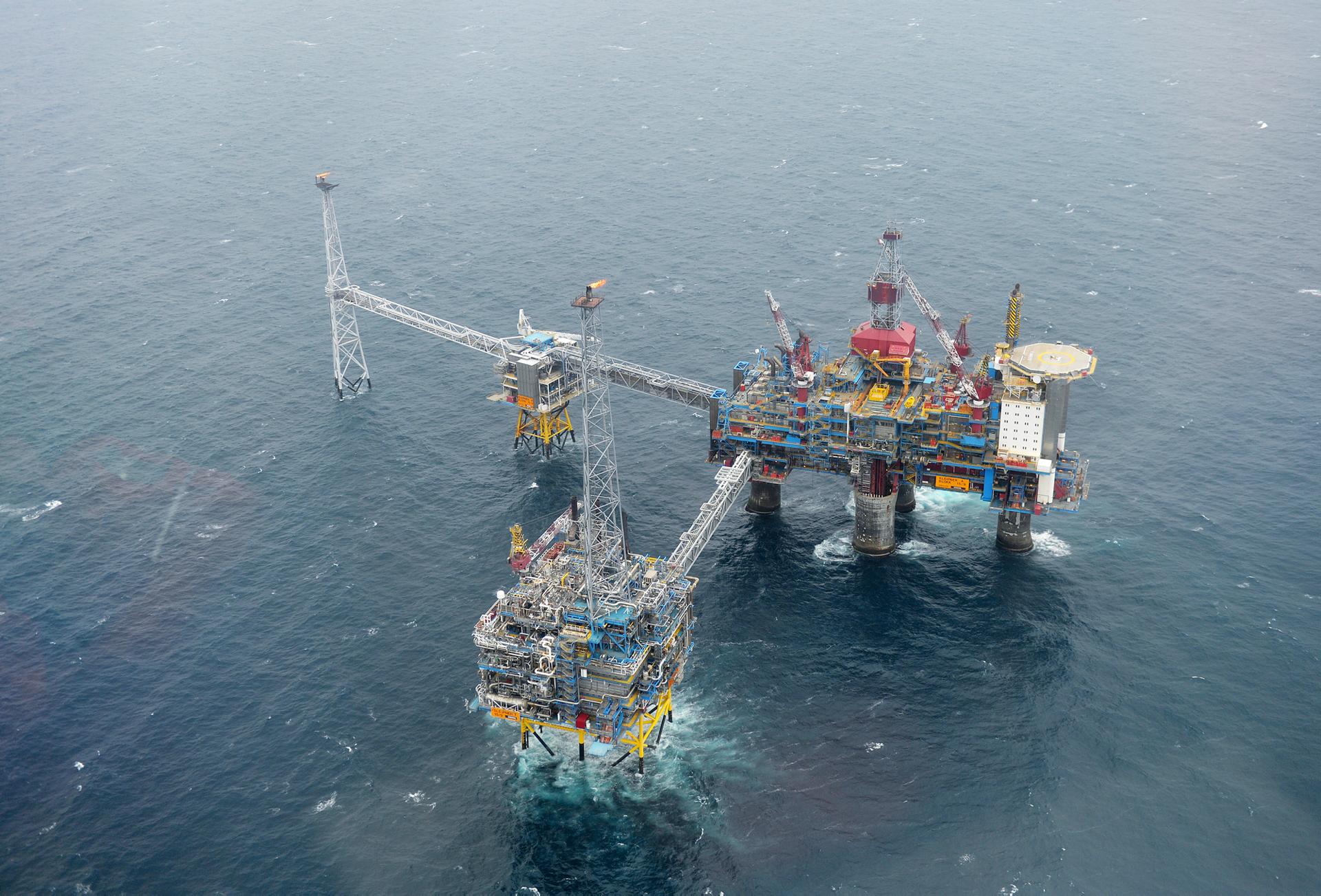 Sleipner Vest is a field in the central part of the North Sea. The water depth is 110 metres. Sleipner Vest was discovered in 1974, and the plan for development and operation (PDO) was approved in 1992. The field is developed with the Sleipner B production/wellhead facility, which is remotely operated from the Sleipner A facility on the Sleipner Øst field. Production started in 1996.

Sleipner Vest produces gas and condensate from Middle Jurassic sandstone in the Hugin and Sleipner Formations; most of the reserves are found in the Hugin Formation. The reservoir lies at a depth of 3,450 metres and is highly segmented. Faults in the field are generally not sealing and communication between the sand deposits is good.

The well stream is sent to the Sleipner A facility for processing. Sales gas is exported from Sleipner A via Gassled (Area D) to the market. Unstable condensate is transported in a pipeline to the Kårstø terminal.

Production is in the tail phase, but infill drilling and sidetracking of existing wells are being evaluated to reduce the production decline. The exploration potential near the field is being evaluated.