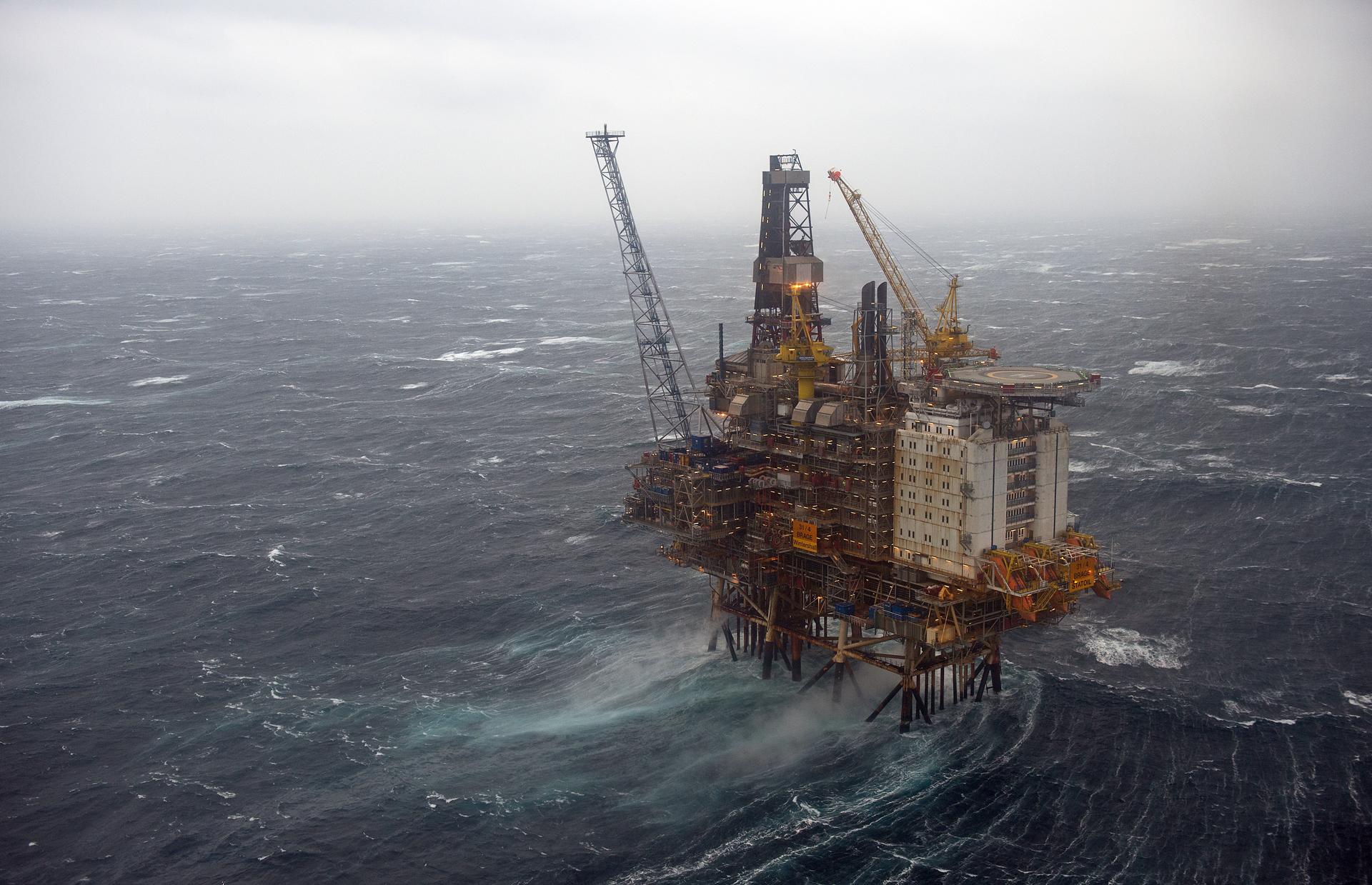 Brage has been producing for a long time, and work is still ongoing to find new ways of increasing recovery from the field. New wells are being drilled.

Brage is a field in the northern part of the North Sea, ten kilometres east of the Oseberg field. The water depth is 140 metres. Brage was discovered in 1980, and the plan for development and operation (PDO) was approved in 1990. The field has been developed with an integrated production, drilling and accommodation facility with a steel jacket. Production started in 1993. A PDO for Brage Sognefjord was approved in 1998. The authorities granted PDO exemptions for the Brent Ness and Bowmore Brent deposits in 2004 and 2007, respectively.

The recovery strategy in Statfjord and Fensfjord is water injection. In the Brent Group, the production strategy is water alternating gas (WAG) injection, and the Sognefjord Formation is produced by depletion and by pressure support from the aquifer.