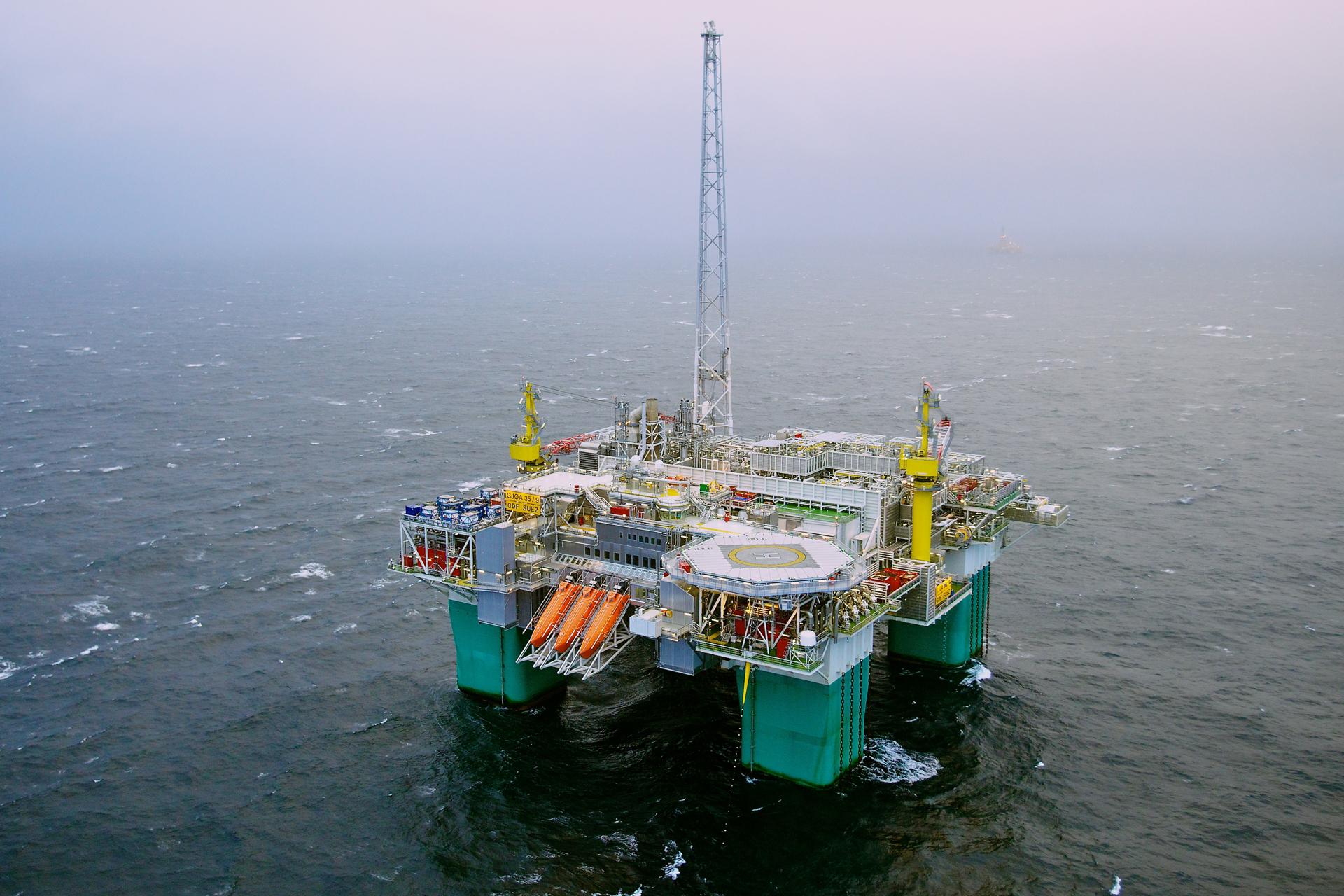 Gjøa is a field in the northern part of the North Sea, 50 kilometres northeast of the Troll field. The water depth is 360 metres. Gjøa was discovered in 1989, and the plan for development and operation (PDO) was approved in 2007. The field comprises several segments. Gjøa is developed with a semi-submersible production facility and includes five 4-slot templates. The field is partly supplied with power from shore. Production started in 2010. In 2019, Gjøa was granted a PDO exemption for the redevelopment of the P1 segment, including a 4-slot template. The Vega, Duva and Nova fields are tied-back to Gjøa for processing and further export.

The reservoirs contain gas above a relatively thin oil zone in sandstone of Jurassic age in the Dunlin, Brent and Viking Groups. The field comprises several tilted fault segments with partly uncertain communication and variable reservoir quality. The reservoir depth is 2,200 metres.

The field is produced by pressure depletion. In the southern segments, oil production was prioritised in the first years. Gas blow-down, production of the gas cap, started in 2015. Low pressure production was implemented in 2017.

Stabilised oil is exported by pipeline connected to Troll Oil Pipeline II, for further transport to the Mongstad terminal. Rich gas is exported via the Far North Liquids and Associated Gas System (FLAGS) on the UK continental shelf, for further processing at the St Fergus terminal in the UK.

Production from the new wells in the P1 segment was started in early 2021. The Nova field started producing via the Gjøa platform in July 2022.