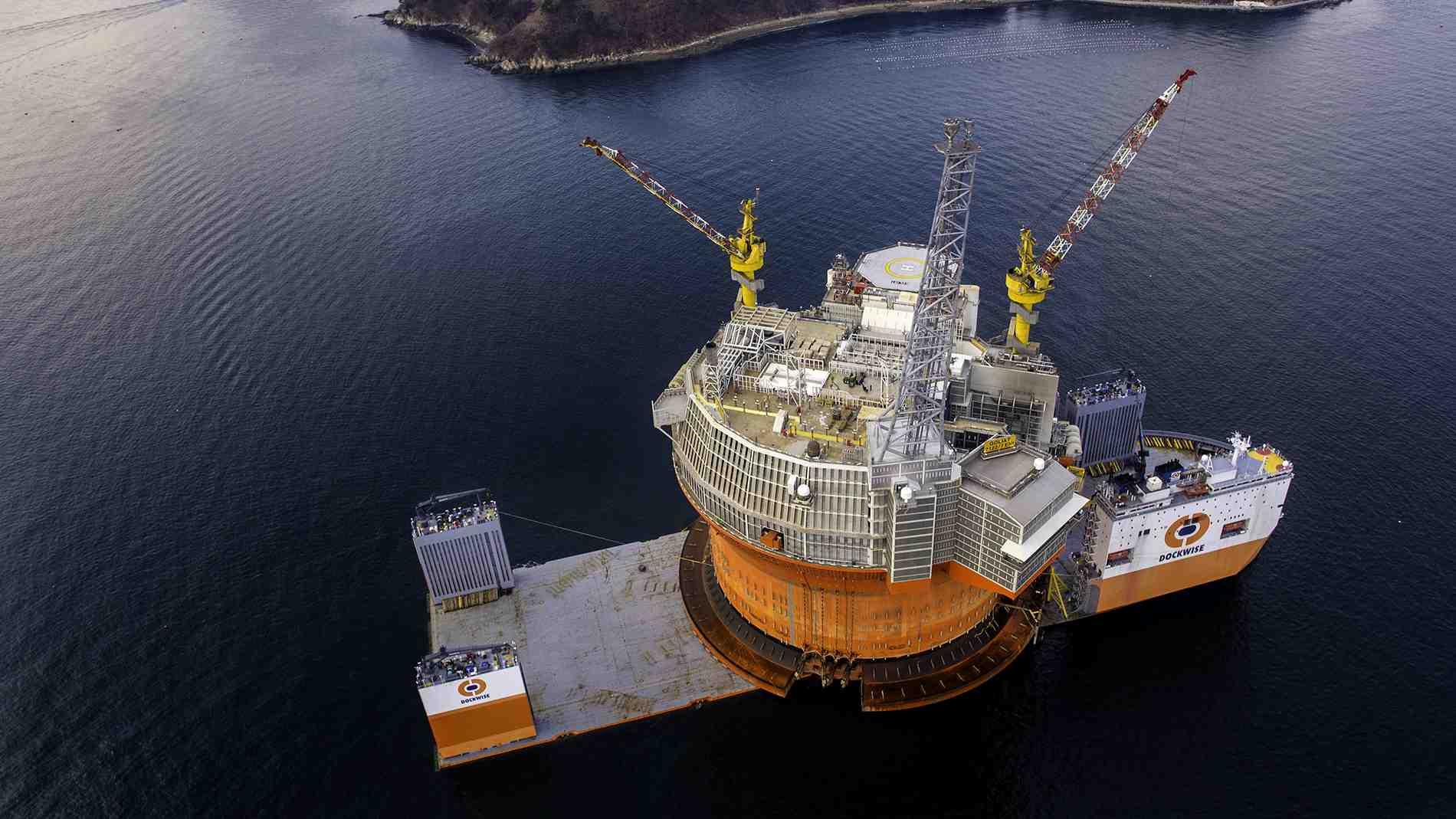 Goliat is a field in the Barents Sea, 50 kilometres southeast of the Snøhvit field. The water depth is 360-420 metres. Goliat was discovered in 2000, and the plan for development and operation (PDO) was approved in 2009. The field is developed with a cylindrical floating production, storage and offloading facility (Sevan 1000 FPSO). Eight subsea templates with a total of 32 well slots are tied-back to the FPSO. Production started in 2016. Goliat was granted a PDO exemption for the Snadd reservoir in 2017 and the Goliat West reservoir in 2020. Production from these reservoirs started in 2017 and 2021 respectively.

Goliat produces oil from sandstone of Triassic age in the Kobbe and Snadd Formations, and in the Kapp Toscana Group (Realgrunnen subgroup) of Triassic to Jurassic age. The reservoirs have thin gas caps and lie in a complex and segmented structure at depths of 1,100-1,800 metres.

The oil is offloaded to shuttle tankers for transport to the market. Future gas export is pending an export solution.

Production regularity has been below expectation since production start-up. Continuous maintenance and modification work along with several revision stops have resulted in a gradually improved regularity of the facility. Several infill wells have been drilled since start up. In 2021, the Rødhette discovery (7122/6-3 S) was made in the area north of the Goliat field. More infill and exploration wells are planned in the coming years.