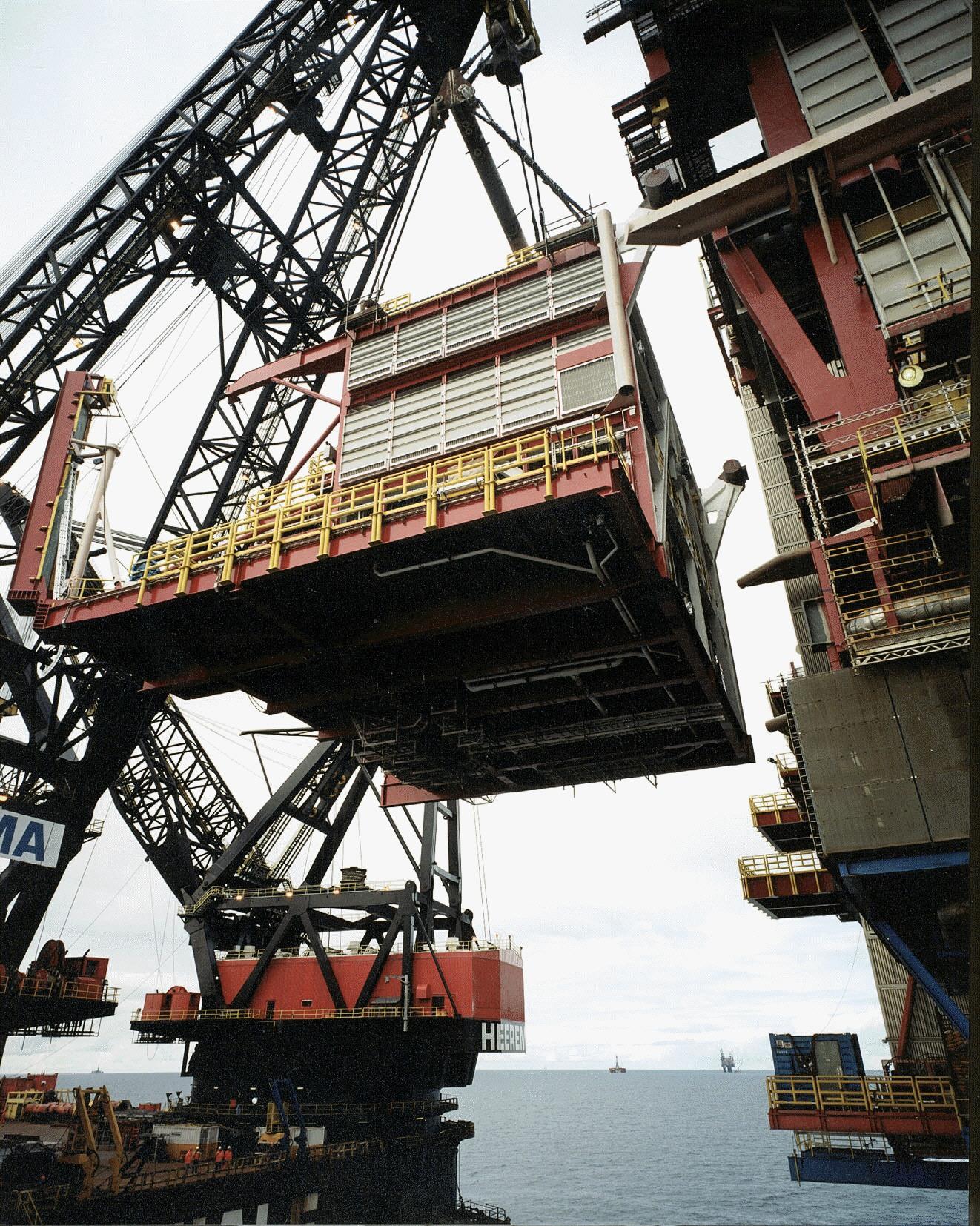 The Gullfaks Sør deposits produce oil and gas from Middle Jurassic sandstone in the Brent Group and from Lower Jurassic and Upper Triassic sandstone in the Statfjord Group and Cook and Lunde Formations. The reservoirs lie at a depth of 2,400-3,400 metres in several rotated fault blocks. The reservoirs in the Gullfaks Sør deposit are heavily segmented, with many internal faults and challenging flow characteristics, especially in the Statfjord Group and Lunde Formation. The other deposits in the Gullfaks Sør area have generally good reservoir quality.

The oil is transported to the Gullfaks A facility for processing, storage and further transport by tankers. Rich gas is processed on Gullfaks C and exported through Statpipe to the Kårstø-terminal.

Gullfaks Sør oil production is on decline, but the field has large remaining gas volumes. New wells are continuously drilled in the Gullfaks Sør area with a licence-owned rig.