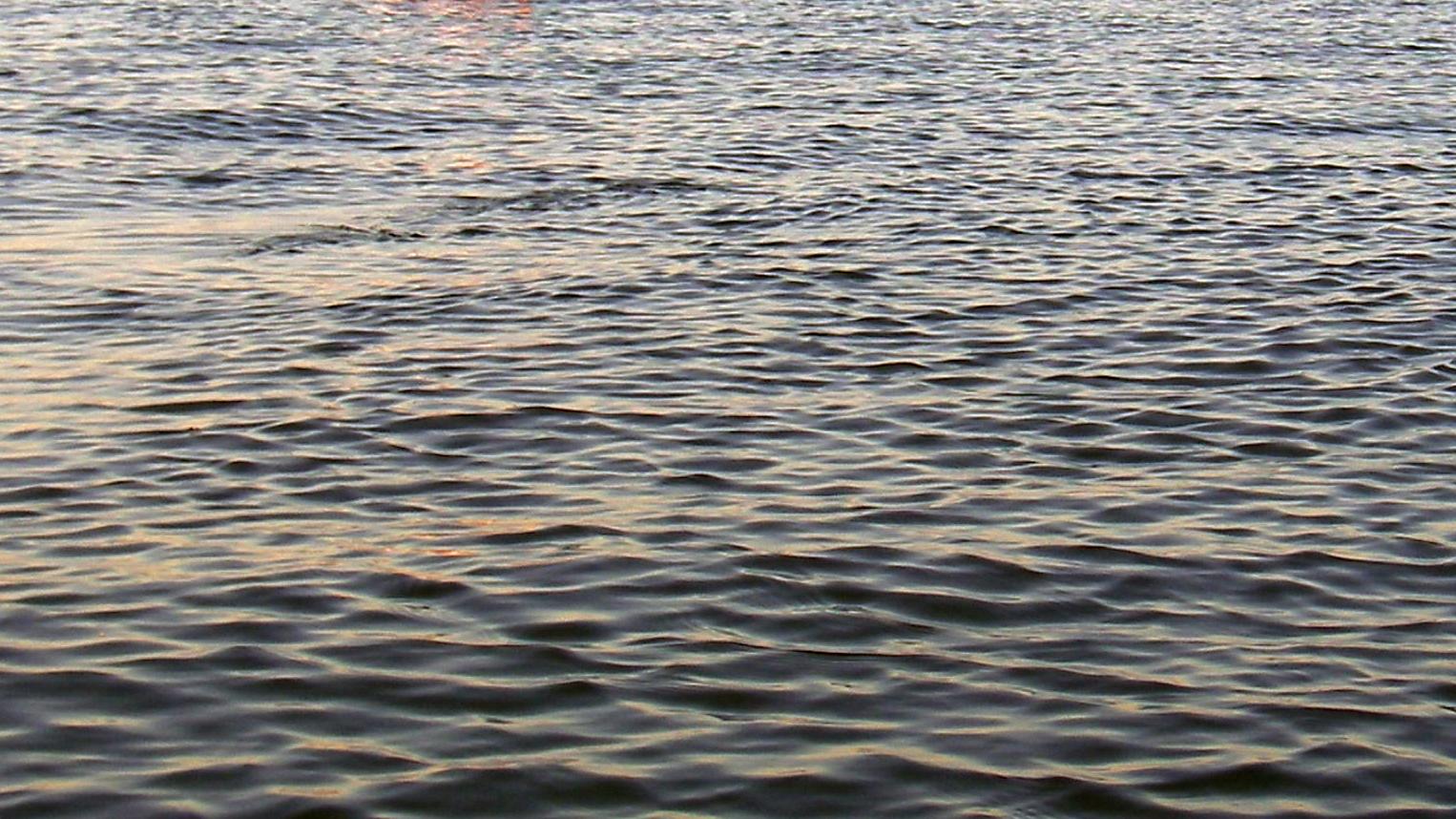 Gungne is a field in the Sleipner area in the central part of the North Sea. The water depth is 85 metres. Gungne was discovered in 1982, and the plan for development and operation (PDO) was approved in 1995. The field has been developed by three wells drilled from the Sleipner A installation, and production started in 1996. A PDO exemption was granted for the Skagerrak and Hod Formations in 2000, and for a well to Gammahøyden in 2007.

Gungne produces gas from Triassic sandstone in the Skagerrak Formation. The field additionally produces considerable amounts of condensate. The reservoir lies at a depth of 2,800 metres. The reservoir quality is generally good, but the reservoir is segmented, and lateral shale layers act as internal barriers.

The well stream from Gungne is processed at the Sleipner A facility. Sales gas is exported from Sleipner A via Gassled (Area D) to the market. Unstable condensate is transported in a pipeline to the Kårstø terminal.

Gungne is in its late tail production phase.