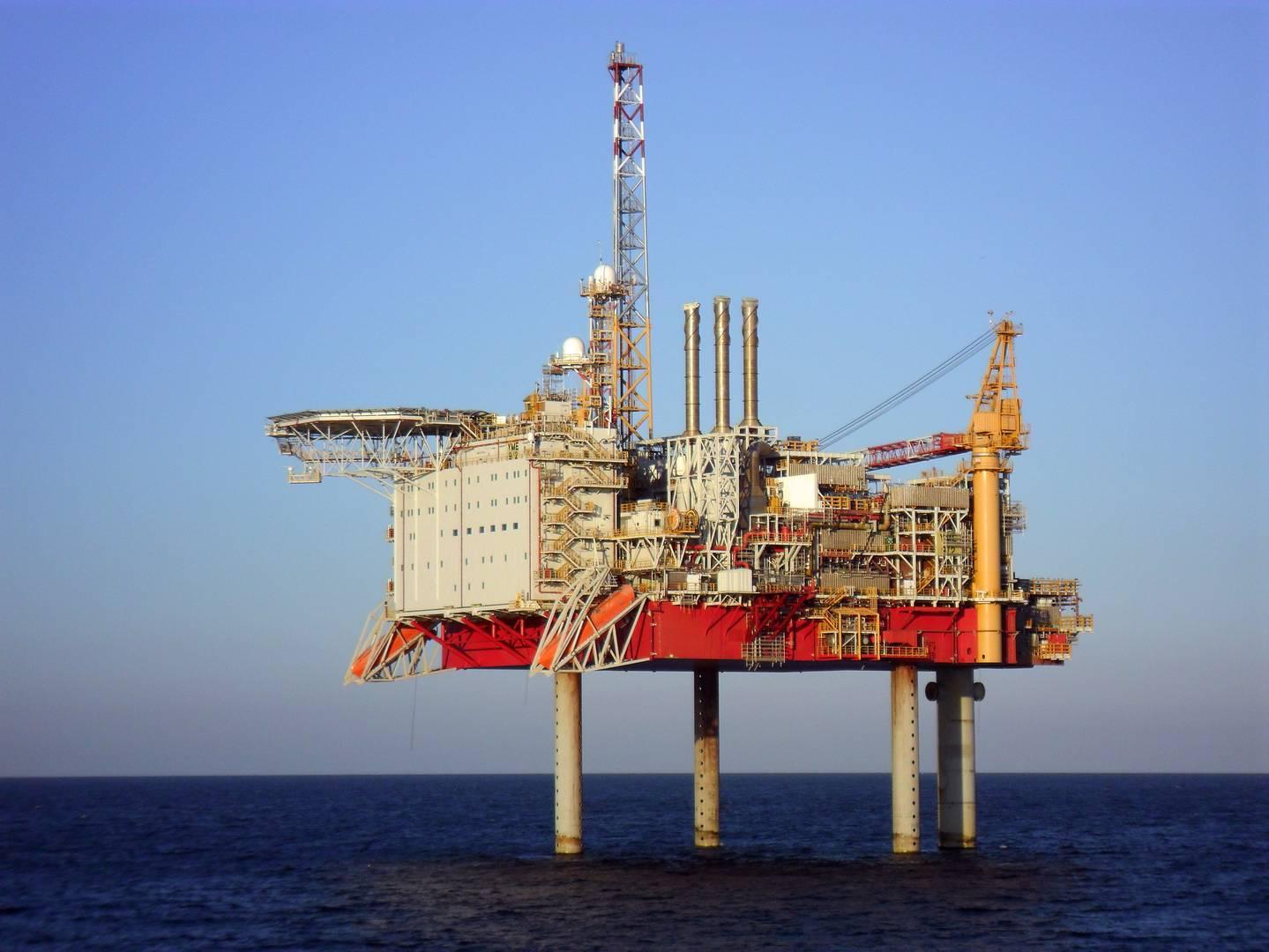 Yme is a field in the southeastern part of the Norwegian sector of the North Sea, 130 kilometres northeast of the Ula field. The water depth is 100 metres. The field comprises two separate main structures, Gamma and Beta, which are 12 kilometres apart. Yme was discovered in 1987, and the plan for development and operation (PDO) was approved in 1995. Yme was originally developed with a jack-up drilling and production platform on the Gamma structure and a storage vessel. The Beta structure was developed with a subsea template. Production started in 1996. In 2001, production ceased because operation of the field was no longer regarded as profitable. Yme was the first field on the Norwegian continental shelf to be considered for redevelopment after being shut down. The PDO for a redevelopment was approved in 2007. The development concept was a new mobile offshore production unit (MOPU). Due to structural deficiencies and the vast amount of outstanding work to complete the MOPU, it was decided to remove it from the field in 2013. The MOPU was removed in 2016 in accordance with the authorities’ formal disposal resolution. In March 2018, an amended PDO for the redevelopment of Yme was approved. The PDO includes a leased jack-up rig equipped with drilling and production facilities, a subsea template on the Beta structure, and reuse of existing facilities on the field. The plan is to reuse the nine wells pre-drilled in 2009-2010 and to drill seven additional wells.

The reservoir contains oil in two separate main structures, Gamma and Beta. The structures comprise six deposits. The reservoirs are in sandstone of Middle Jurassic age in the Sandnes Formation, at a depth of 3,150 metres. They are heterogeneous and have variable reservoir properties.

The field will be produced by pressure support from partial water injection and water alternating gas (WAG) injection.

The oil will be transported with tankers and the gas will be reinjected.

The field is under redevelopment and production is expected to start again in 2020.